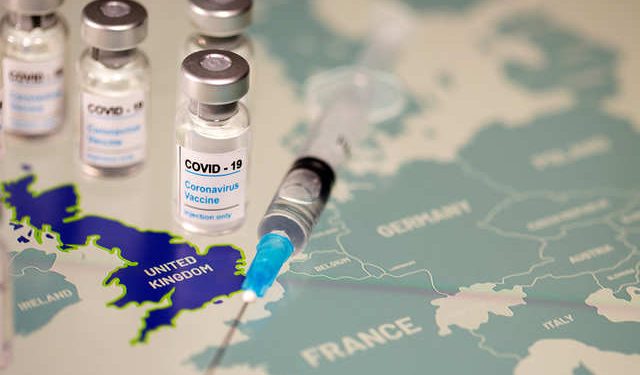 The ONS’ data shows that the COVID infection level in the UK is dropping gradually. Moreover, it suggests that the number of infections has dropped by about a third in recent weeks. On the other hand, the vaccine rollout has potentially resulted in fewer infections among people over the 70s.

Other measures such as the R number have also proved that the UK’s current infection rate is on a downfall. However, people are still advised to stay precautious.

As for the vaccine rollout, more than 20 million people have now received their first dose. Moreover, the schools are also reopening from the upcoming Monday as a part of easing of rules.

Prof Kevin McConway added that the overall position is currently looking better for us. However, the virus isn’t completely gone yet. But, we’re getting there slowly, and we’ve got many effective vaccines as well.

New rules for the English travellers

The UK government has also added some new travelling rules for English travellers. From Monday, the overseas travellers will have to complete a ‘Declaration to Travel’ form. Moreover, police officers will be conducting regular checks and can ask for the completed form.

In case any individual fails to produce the form, he/she could face a £200 fine. In addition, travellers must download the declaration form from the government’s website.

Airline agencies are also allowed to check the forms before boarding the plane. If any traveller fails to show the form, then they can be denied access to the flight.