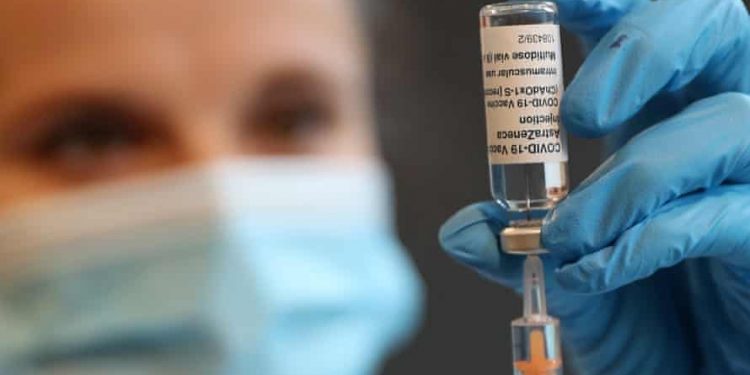 Countries should not cease using AstraZeneca’s COVID vaccines over the fear that it causes blood clots. As no such indication is accurate, says the World Health Organisation.

Denmark, Bulgaria, and Norway are amiid the countries that have stopped its use.

However, on Friday, a WHO spokeswoman said there was no link between the jab and the risk of forming clotting blood.

Margeret Harris says it was an excellent vaccine, and we should not stop continuing its use.

There have been about 30 cases in Europe of thromboembolic events or developing blood clots after receiving the shot. Moreover, there were also reports that a man of 50 years had died in Italy after developing deep vein thrombosis (DVT).

Ms Harris said the WHO is investigating the reports, as it does any safety questions.

But somehow, no casual relationship has been established linking the shot and the reported health issues, she added.

An analysis of the safety data of more than 10 million records has shown no sign of increased risk. There’s no risk of pulmonary embolism or deep vein thrombosis, said a spokesperson.

Bulgaria’s decision to pause its rollout followed similar steps by Denmark, Norway, Iceland, and Thailand. Austria and Italy have stopped using specific batches of the drug as a measure of precaution.

The EU’s medicines regulator, the European Medicine Agency, said earlier there was no sign the jab was making the blood clots.

Other countries, including Germany, the UK, Australia, and Mexico, have said they are keeping the rollout.