Dave Shah: A 22 year old Young Entrepreneur who is changing the game of the Software Development World with his extreme talents & skills

Shah is a shining example of those in the IT field who brings in newer technologies & advancements for better development of the industry. 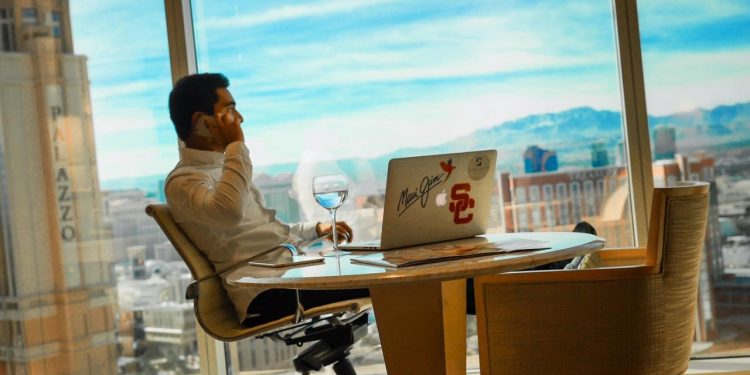 Imagine a young boy in high school thinking of becoming an entrepreneur with the aim to change the game in the industry of IT & software development? It is hard to believe that such people who have rare talents, skills & the knowledge they develop over the years come so far in life that they break the shackles of age or any education & come forward purely on the basis of their talents to prove the world that nothing can stop you not even your age to achieve what you deserve. This is a classic example of a young man named Dave Shah.

The young gun who is all of 22 years of age started his career while he was still a high school student. He developed a food delivery app called Crave on Campus. The idea behind not making it a web-based platform was that Shah knew college students want the convenience to order food on the go, and this idea of his became a hit amongst them, so much that it turned into a lucrative app for Shah who gained excellent traction from colleges across the country.

His journey from a food delivery app to an end-to-end software development firm “Wve Labs” has been quite an interesting expedition for him. Before he could start this firm, Shah had approached his role model for his company. The offer got turned down & Shah decided to overcome his weakness to become a leader of his own firm. For this, he enrolled at the University of Southern California for pursuing a degree in business administration, & this changed his life completely. Today Shah is the proud Co-founder & CEO of Wve Labs. 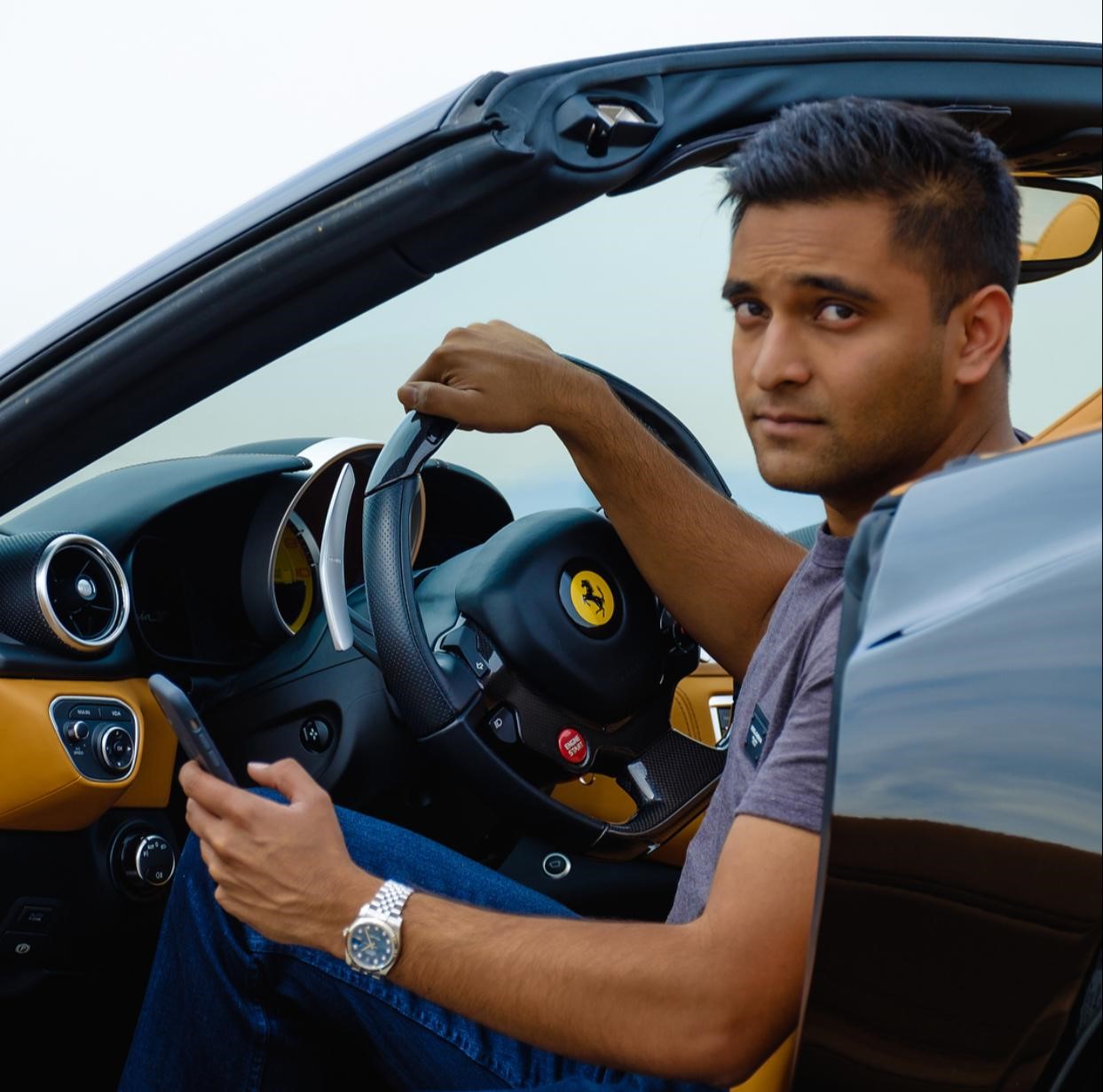 Shah gives a few tips to young & rising entrepreneurs like him to become an independent app developer.

• Evaluate the pros & cons of your app: Shah says that it is good to be passionate about your app or firm, but he also warns to not blindly fall in love with it. The reason is one must be fully aware of what their product lacks or where they can excel further. Also, one must know the competition they would be facing in the market. Hence, knowing the pros & cons of the app is extremely important.

• Don’t go overboard with the app features: The easier features you present your customers with, the easier it gets for them to access your app & this offers them joy, believes Shah. It must be so simple, that anyone using it for the first time must feel they can figure out anything with the app.

• Belief is everything: Shah explains that whether you think of your app’s idea as a good one or a bad one; you must first believe in your ideas. If you figure out a great idea for your app, it might not get well received at the start because many might find it a bit off, but as you work towards the same; the same belief can be instilled in your customers as well.

The technology field never runs out of creative ideas & different concepts that help entrepreneurs turn their business into a profitable one. Hence, Shah encourages rising entrepreneurs & app developers to believe in themselves, be spirited & get on the path of becoming an independent & successful app developer & entrepreneur just like him.

How to Start a Business with Little or No Money