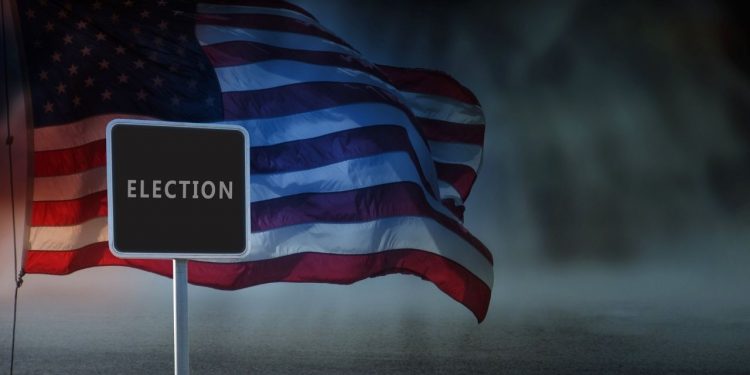 Donald Trump’s campaign has filed lawsuits in three US states namely, Pennysylvania, Michigan, and Georgia. Trump is behind the Democrat candidate Joe Biden in these states and therefore he has set the ground for contesting the battleground states.

In his response, Joe Biden has raised his voice by claiming that he is ready with his team of lawyers to take appropriate action against Trump’s move. Donald Trump earlier declared himself as the winner and his family also came along with him while he was addressing the nation.

But after seeing his defeat in three major US states, Trump raised questions over the counting of votes. He has expressed that his campaign team is not given the right access to locations where counting is being done. The Trump campaign has intervened in Pennysylvania and questioned whether it is right to count ballots received after three days of voting.

The actions of President Trump indicate the legal strategy that he suggested to implement if he fails to win the key US states. Even his campaign has called for a recount in Wisconsin where the Associated Press has declared Joe Biden as the winner.

On the other hand, Joe Biden seems very confident since the election day and he assures the US people that he would win the elections in a comfortable fashion. The Democrat leader has taken a jibe at Donald Trump’s policies and said that no one will be able to take away Democracy from the US people.

This time, over 100 million US people have voted a day before the election day and Joe Biden has received over 70 million votes in his favor. As per the latest stats released by The Associated Press, Joe Biden stands at 264 whereas Donald Trump has got 214 till now. It is highly likely that Joe Biden will cross the majority line of 270 to enter the White House.

A Solution to Acne Scars: The Coolaser