Dr Colin Knight Opens Up About Volunteering At 2010 Haiti Earthquake 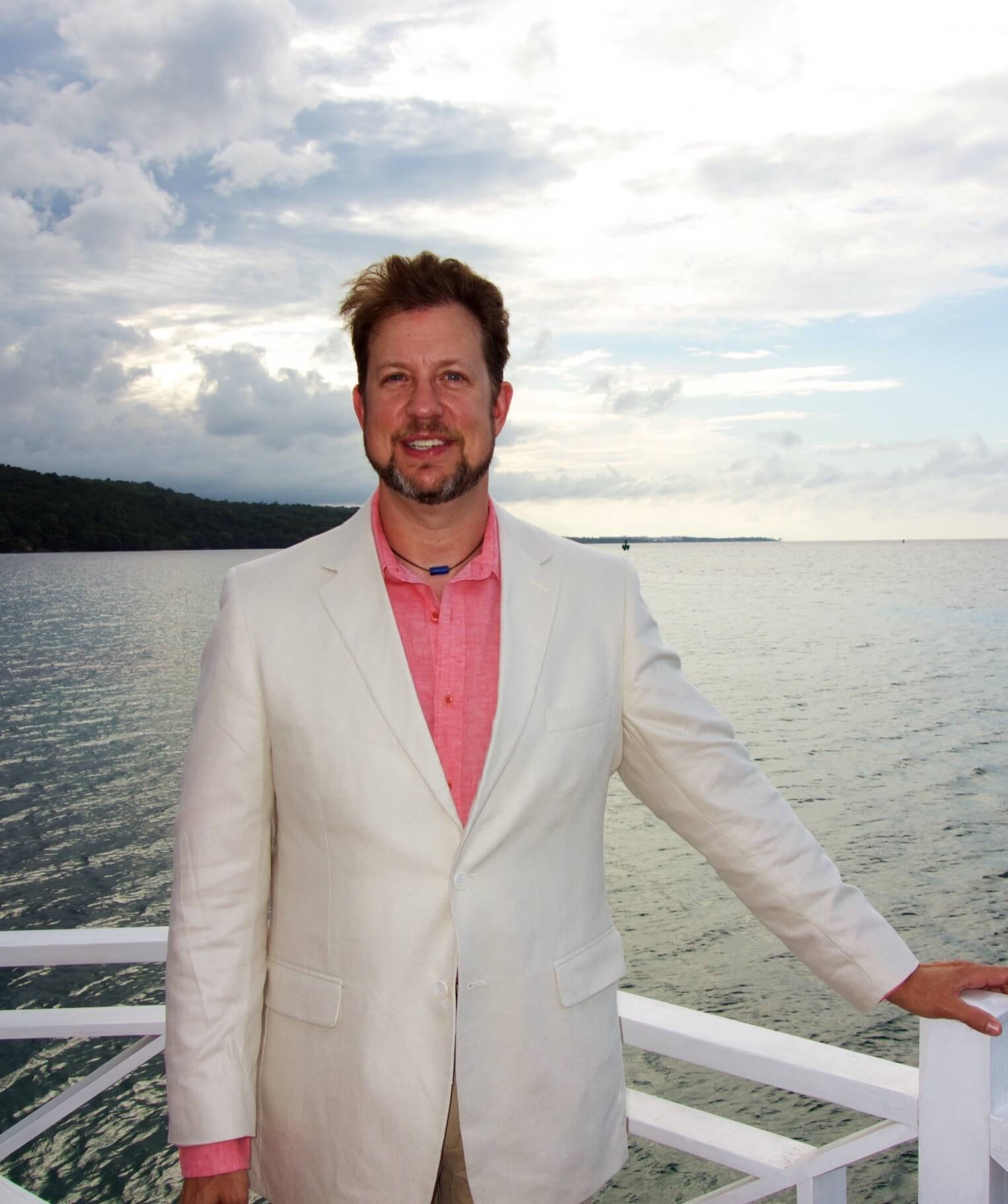 Dr Colin Knight is a pediatric surgeon on the faculty of major medical school and published author. A decade later, he reflects on his experience responding to the catastrophic earthquake that devastated Haiti on January 12, 2010. He volunteered as the first pediatric surgeon from Miami to provide care to injured children at the tent hospital hastily erected in Port-au-Prince.

Thank you for speaking with us today. Where were you when you heard of the news of the Haiti Earthquake and what made you decide to volunteer?

Ironically, I was on informational webcast from Doctors Without Borders because I was interested in international volunteer opportunities for surgeons when I heard the news from Haiti. Miami has a huge Haitian population and is the closest American city to Haiti. Miami Children’s Hospital assembled a complete pediatric team of doctors, nurses, and other support staff like pharmacists and operating room technicians. I think we were on the ground in Port-au-Prince on January 15. We completely took over pediatric care at the tent hospital erected at the airport.

How long were you in Haiti for and what was your role?

I was there with my team for five days. We were then replaced by another team. Miami Children’s Hospital had a continuous presence there for 3 months. I was the first pediatric surgeon to arrive. Our team also had a pediatric orthopedic surgeon and a pediatric plastic surgeon in addition to pediatricians. Most of what we saw at that point was devastating soft tissue and orthopedic injuries. When we arrived, children were mixed in with adults. Our first task was to separate them from the adults, organize them, and to get the operating rooms up and running.

Many people heard in the news just how devastating the impact was, what was it like being on the front line?

Overwhelming would be an understatement. We had 3 enormous tents that we worked and lived in. One tent was dividing and one quarter of it was barricaded off to be the operating room. I say room, but it was just another section of tent. The rest of that tent and another was lined with cots for the patients. We had around 80 pediatric patients. The third tent was where all the volunteers slept. When we arrived, there was no running water, no toilets, no showers, no cantina for food. Fortunately, we brought sleeping bags and food from home. It was surprisingly cold at night. We worked from around 6 in the morning until about 10 at night. We would round on the patients in the morning, figure out who needed urgent surgery, operate until done, then round on all the patients again. Most of us who went are parents. We had scores of children with horrible injuries, many of whom required amputations for crush injuries from being trapped in collapsed building. It was impossible not to imagine our own children in such a position. I don’t think any of us made it through the time there without having at least a brief period of letting loose tears.

What was the biggest challenge you faced during your time in Haiti?

Chaos. We spent much of our time forcing order on chaos.

What was your most memorable experience during your time in Haiti?

Around three early one morning, I was shaken awake by a man in khaki’s carrying a machine gun. He was one of the mercenaries guarding the hospital. “Are you Dr. Knight,” he asked? I replied that I was. “Come quickly,” he responded, “someone has been shot.” It turned out that a local man had been crawling through rubble looting. His brother was crawling behind him with a gun. The gun went off and hit the man in the perineum, the space between his anus and rectum. The only doctor awake when he came in was one of the pediatric critical care doctors. She didn’t know any of the adult surgeons, so she sent the guard for me. When I saw the patient, I quickly went through the ABC’s. His airway and breathing were intact; he could speak. His circulation was alright too; he had a normal heart rate and blood pressure. He had a wound on his perineum and his biggest complaint was that he needed to void. I noticed on his examination that he had blood at the tip of his penis. This is a sign that he likely had damage to his urethra, the tub that drains urine from the bladder and out through the penis. Ideally, I would do an X-ray study to map out his urethra. We didn’t have an X-ray machine. I tried to place a catheter through his penis to his bladder, but it wouldn’t pass. By this point the man was screaming because he had so much pressure on his bladder, but he couldn’t urinate. He needed a urologist, but we didn’t have one. I started rummaging through our supplies in the OR. We had received an ultrasound machine the day before and I found a central line kit. A central line kit is used to put a large IV into a major blood vessel. I improvise and use the ultrasound machine to visualize his bladder and put the central line into his bladder. It wasn’t elegant, but it decompressed his bladder and made him feel better. Luckily for him, one of the US Navy’s hospital ships arrived the next day with a urologist and we were able to send him there by helicopter for definitive care.

From your experience of being a volunteer, what advice would you give to others that are considering volunteering in a crisis?

Be prepared for an emotional storm. You will seem things worse than you could have imagined. Be flexible. It won’t be like working at home. It will be chaotic. You will need to improvise.