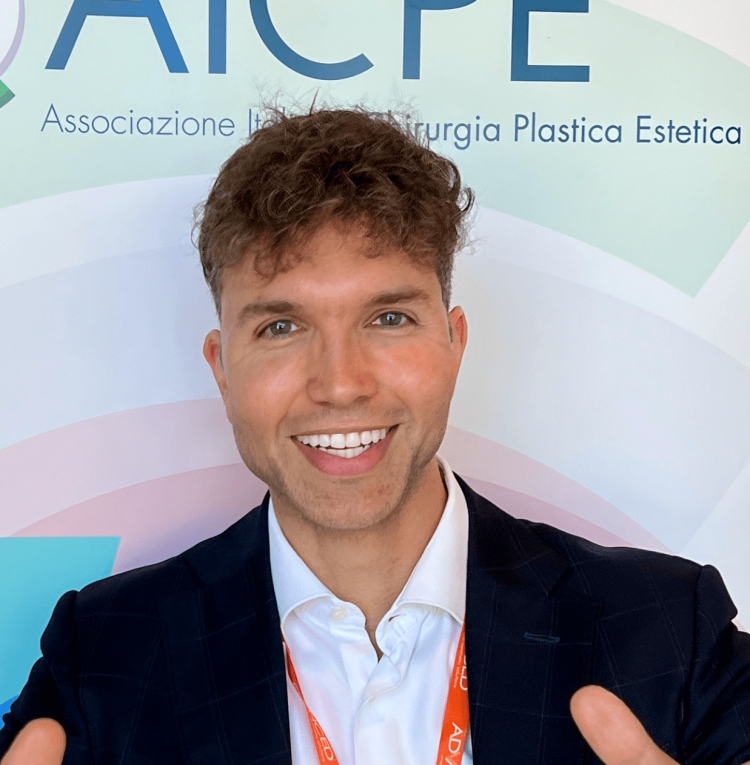 Abdominal wall problems and belly skin laxity affect one in three postpartum women, causing them functional problems and less self-esteem. Accordingly, one plastic surgery professional, Dr. Luca Grassetti, has pledged a solution for this concern about outward appearance and many others. Beyond leading top-notch medical procedures, the doctor has become an agent of transformation and change for hundreds of his patients.

Dr. Luca Grassetti is a plastic surgeon who works with the best international clinics for aesthetic surgery as a visiting consultant. He is well-known in science circles for his award-winning procedures, including his “Mommy Makeover treatments,” postpartum surgery procedures, abdominoplasties, and mastoplasties, among many others. Dr. Luca is also known as the “Wizard of Rhinofiller,” and master of a non-invasive procedure many well-known influencers and TV personalities prefer as a solution to correct nose defects.

Dr. Luca first earned a degree in medicine and surgery from the Marche Polytechnic University after graduating with honors from Scientific High School. He then earned a degree in plastic, reconstructive, and aesthetic surgery with distinction. Luca also worked as a Medical Executive at the University Clinic of the Regional Hospital of Ancona after earning an Italian and European (EBOPRAS) specialization in Plastic Surgery with honors. He has visited centers of excellence in Northern Europe during his five years post-graduate specialization. Around this time, he started focusing on treatments that he is best known for today.

The doctor grew up with a keen interest in the anatomy and behavior of the animals on his uncle’s farm in the Italian region of the Marche. He would also later see how a friend’s accident would transform his face and outlook in life back in 2007. Accordingly, his curiosity and desire to help others would push him to pursue medicine as a career.

On February 23, 2021, Dr. Luca published “Paths of Rebirth” with Bruno Editore. It quickly ascended to the top of Amazon’s list of best sellers. The book incorporates in-depth first-person accounts of some patients who were guided on a journey of inner rebirth and personal growth with meticulous scientific analysis of major surgical procedures. At the same time, Dr. Luca, commits himself to research, with over fifty articles and numerous chapters in his portfolio. He also gave numerous presentations at scientific conferences in Italy and throughout Europe.

Through thousands of procedures, Dr. Luca has helped hundreds of people reclaim control over their lives by guiding them toward a true inner rebirth. His work does more than fix the appearance. It helps improve self-esteem and promotes self-love, benefits that many women need today.

For Dr. Luca, plastic surgery is a means to start or finish an inner rebirth. He sees himself as a companion to his patients on this path to transformation. The surgeon is grateful to have witnessed positive changes in those around him and feels compelled to keep pushing forward and impacting many others.