Everyone Must Watch these 5 Best Costume-Drama Movies on Netflix 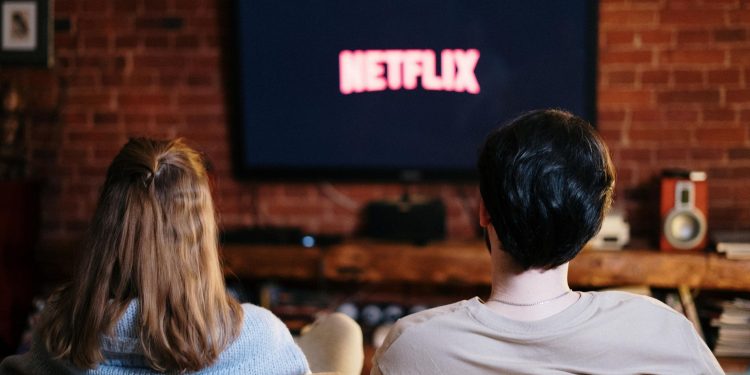 Enjoying time watching a costume drama movie on any OTT platform does not just give happiness but it also helps viewers gain knowledge about a certain historical time period. Especially in the year 2020, everyone can make the best use of time by watching costume drama movies on Netflix to entertain himself. There are many excellent consume-drama movies available on Netflix that everyone should watch in his free time.

The King is a costume drama movie that casts the popular actor, Timothée Chalamet, who has played the role of Prince Hal. The king faces hostilities from both inside and outside his castle walls during the battle for England. The story revolves around his transformation from carouser to warrior king in the face of hostilities.

Outlaw King is another costume drama movie on Netflix that one should watch. It shows how the crowned King of Scotland, Robert the Brice is forced into exile by the English people. And it shows how he takes the help of a band of outlaws to reclaim his throne. One can easily find such medieval movies and their streaming options on Thevore.com.

Pride and Prejudice movie is based on Jane Austen’s famous novel with the same name. It is a romantic drama film directed by Joe Wright. The concept of this film is based on dealing with issues of marriage in the bachelorhood.

It is another costume drama movie to watch on Netflix that tells the story of a wealthy widow who frames a scheme to take revenge against her lover who scorned her. She takes the help of two prostitutes in this endeavor.

This movie revolves around the 8-year-old British royal Victoria. It throws light on her journey to the throne and her romantic life.

Becoming the numero uno in the online education industry is VolumeX, displaying how it drew its success so far