Farmers Transporting Pigs without GPS Trackers will be Fined in Taiwan 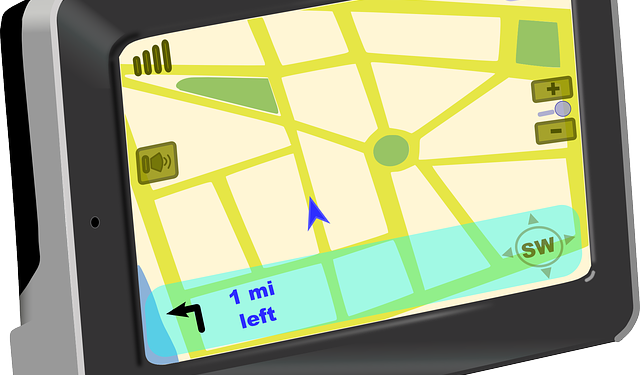 African swine fever (ASF) is very alarming in Taiwan. The country’s Council of Agriculture has taken an action to prevent the spread of African swine fever (ASF). From August onwards, if any owner does transportation of pigs in the truck without a GPS tracker then he will end up paying heavy fines to the government in Taiwan. The fine would range from NT $3,000 to NT $15,000.

According to the council, one of the biggest channels for virus transmission is transportation of Hog from farms to slaughterhouses and other locations.

Several Asian countries like China, Mongolia, Vietnam, Cambodia, Laos and North Korea have reported African swine fever outbreaks. So far 32 African countries and 17 European nations have been the victim of this virus. China has faced many difficulties in controlling the disease. More than 137 outbreaks of ASF have been reported in China but sources do say that many cases are going unreported.

As per the news reported in Taipei Times GPS trackers have been installed on 1,425 vehicles that are used to transport hogs in Taiwan by the government leaders. Only 565 vehicles are remaining to be equipped with it.

The council has assured that if the disease enters Taiwan then they would review the historical travel data of hog transportation vehicles.  This action will help them in minimizing the scope of affected areas. To encounter this they have developed a platform to integrate the data from the GPS trackers. Also the government officials have started monitoring vehicles nationwide on their cellphones.

According to Rocky Lin – Director of Bureau of Animal and Plant Health Inspection and Quarantine meat inspection division if the vehicles do not have a GPS tracker installed or if the same is not turned on while in use then the fine is applicable to the owners. He further added that owners of vehicles transporting pork or slaughtered pig parts would face fines from NT$30,000 to NT$150,000 under the Animal Industry Act for the same infractions.

Though ASF has not yet been detected in North America. USDA and the pork industry has increased their surveillance to protect the U.S. from entry of the disease – ASF which is highly contagious among domestic and feral pigs but poses no human health risk.

Dr. Martin Schwarz On The Way To Improve Oral Health Standards And Aesthetics Of The Teeth