German Artist, Glammy Mars, is Ready to Make a Big Impact with his Versatility 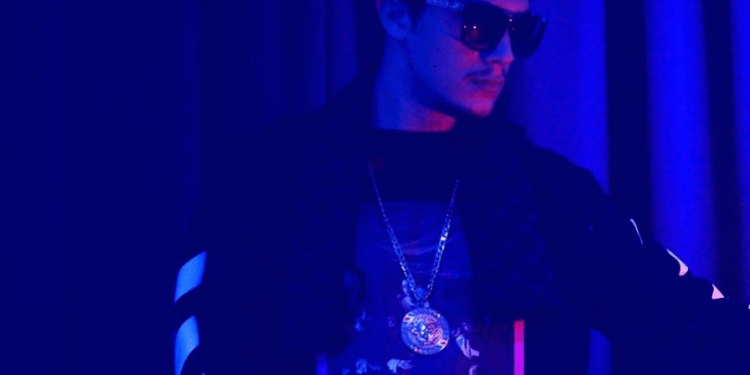 Emerging German artist, Glammy Mars, has made a strong entry into the music world and surprised his listeners with his creative art. The recording artist produces and mixes melodic rap as well as raw lyricism in his tracks.

Glammy Mars has got a big start to his musical career in 2020 as he has released two popular tracks that comprise highly melodic vocals. The two tracks he has released are “Freezing Notes” and “I’m Lost”. He introduced the former track at the start of 2020 and he has come up with the latter recently.

Glammy Mars has got versatility in his musical works and he includes cinematic new age hip-hop in his tracks. “I’m Lost” is the second single by the solo artist and it comprises powerfully dynamic beats along with energetic vibes. He utilizes all his knowledge and understanding of music to introduce a creative edge in his tracks.

Glammy Mars works exceptionally hard to refine his music skills and he embeds creative & diverse musical elements in his works. From the release of his first two tracks, it is very clear that the German artist has a long way to go in the music industry.

It is the highly entertaining content in his tracks that allows him to capture the attention of his listeners fully. Even during the pandemic period, Glammy Mars is busy working on his music projects to shine his name in the music world.

Soon, he is going to come up with his next project, ‘Trespass’ which is set to release on December 20th. It is produced by certified Platinum producer CashMoneyAP who has worked with many renowned music artists.

Lion Capital, A Fund in Crisis