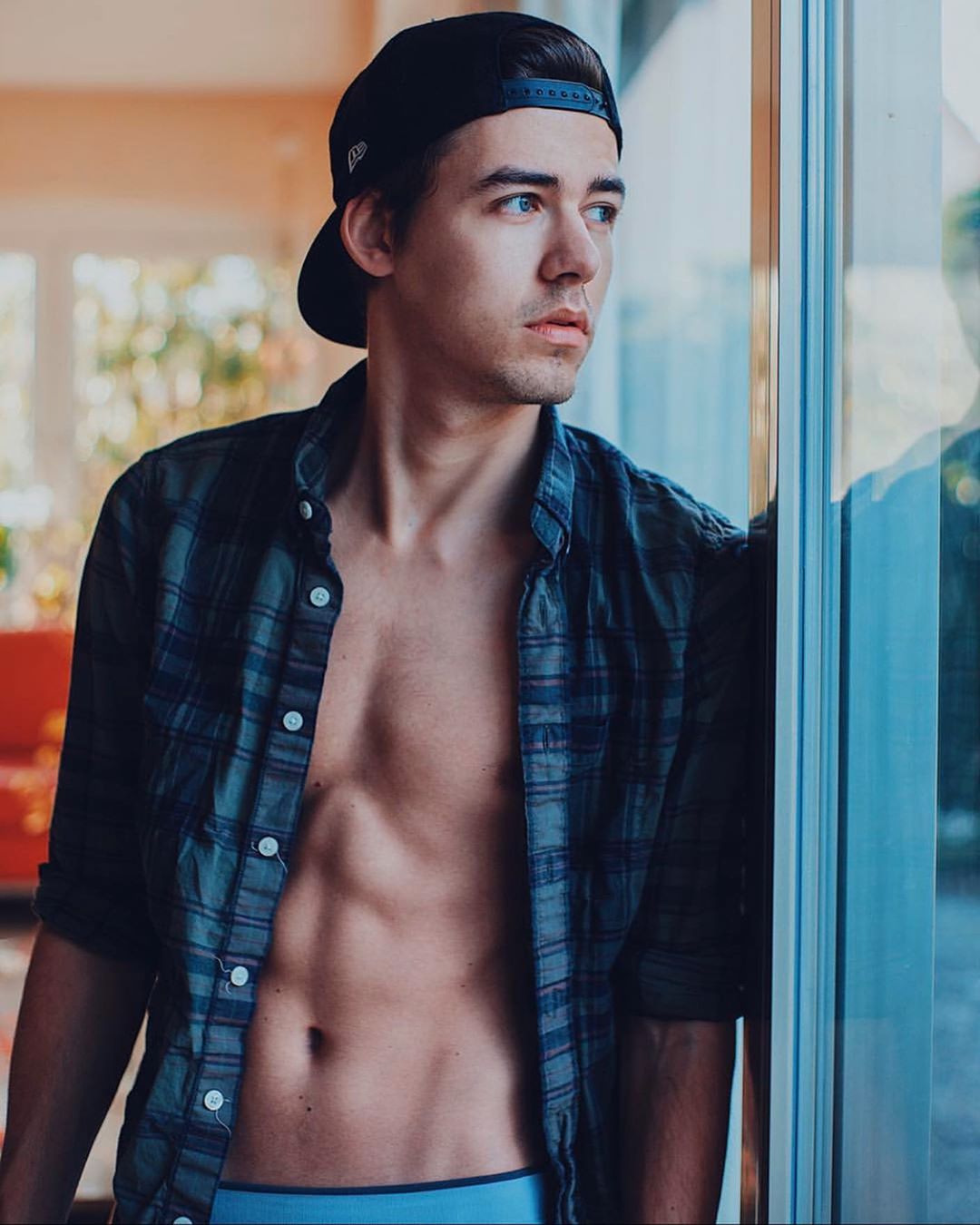 Alexander Weber, popular as “Axlek” in the German men’s fashion world, is inspiring youngsters with his success at a young age. The young German fashion model is blessed with attractive looks and he has worked on himself to achieve a fit physique. On social media, he is receiving a positive response to his posts and his followers are appreciating his charming personality.

He travels on a regular basis and loves to live in the greatest cities for some time. Axlek has traveled to many beautiful places in Washington, New York, Los Angeles, Berlin, and Prague, etc. While traveling to different exotic locations, Axlek posts interesting content on his Instagram profile. Now, the German model is planning to travel to London to see the beauty of the city.

Axlek was born as Alexander Weber in 1995 in the city of Bielefeld, Germany. After the loss of his father at a young age, he only had her mother on his side to take care of him. Despite facing a lot of struggles in his growing years, Axlek worked hard with determination to step into the world of photography.

However, soon he started realizing that he can do better in front of a camera and it made him dive into the world of men’s fashion and modeling. Axlek knows the secrets to excel in the world of influencer marketing and it is the prime reason for his increasing popularity in the social media world.

The German model has got entrepreneurial traits and social media influencing skills. It is the reason due to which he is associated with international brands such as Ellesse, McDonald, Warner Music, eBay, GoDaddy, etc.