Gloria Kloter shares the many ups and downs she faced in the process of becoming a licenced architect in America. 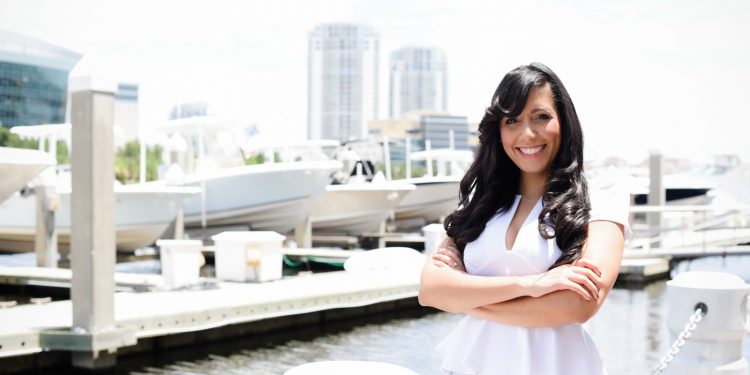 We hear so many stories today that in one way or the other energize us with the right mental attitude or inspires us to believe in our dreams and make consistent efforts in turning them into a beautiful reality. It is amazing to know about women professionals across different industries who have done the unusual and have made relentless efforts in reaching where their heart desires. Gloria Kloter is one of these professionals who aimed to become a top architect in her career and so she did, even after facing the many hurdles that came her way.

Her journey began when she moved to the US after marrying her husband, a United States Marine. Gloria Kloter was already a licensed architect from her home country, the Dominican Republic through the architectural board CODIA in 2011. Since she was already a licensed architect in the Dominican Republic, moving to the US, Gloria Kloter believed things would be easier for her. However, things were starting to turn for the worse and she had no idea about it. She learned that most of the foreign architect licenses were considered invalid in the US and she wasn’t even allowed to call herself an ‘architect’ there as it had legal implications.

Throughout the process, Gloria Kloter felt alone as she hardly had the knowledge and support to transfer her architect license. Her relentless efforts; however, helped her get all the education and experience verified and approved by NCARB and was able to take the ARE exams, which are nationwide. After tasting a bit of failure, Gloria Kloter passed them all and was able to apply for her architect license in the state of Florida and became a Registered Architect in the USA.

All these experiences motivated Gloria Kloter to mentor other immigrant architects. She not only earned her licence in the US but also became the Architect Licencing Advisor for the State of Florida through AIA Florida, which allowed her to come to the forefront of the industry and also get published on prominent news sites back in her home country. She did many one-on-ones, which encouraged her to start “Foreign Architects” a private group on Facebook, which today has over 700 foreign architects who are either in the process or have finished their architect licensing process in the US.

The Foreign Architects group on FB is a resourceful community, where Gloria Kloter as the head honcho of her company ‘Glow Architects’ mentors and supports others like herself. It’s a free of charge mentorship where Gloria Kloter tries to help other immigrant architects and makes the process easier for them.

To gain more information about her work, visit the website, https://www.glowarchitects.com

To know more about her personal life, visit her Instagram: https://www.Instagram.com/gloriakloter

Going beyond boundaries to help people in need is an ace entrepreneur and social worker, Chetan Rana