GPS Signals in Israel are Getting Disrupted Because of Russia 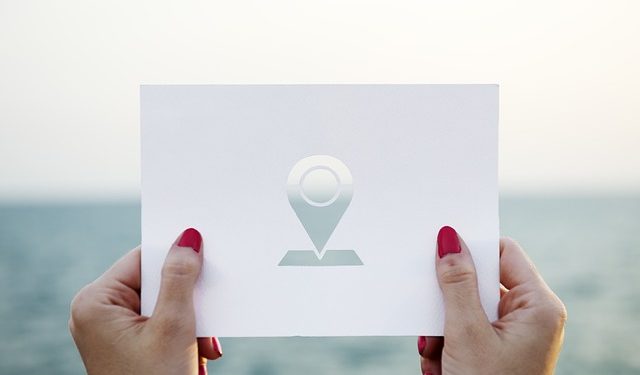 Russia, who is engrossed in safe guarding “Khmeimim Air Base” – one of its most important military bases in Syria, seems to be creating GPS problems in the surrounding Middle East especially Israel. Russia has designed fake GPS signals which are replaced by them to overpower legitimate GPS signals by way of ‘GPS jamming’ and GPS spoofing. In the case of latter – a fake signal is broadcasted by a third party where the GPS devices think they are somewhere else instead of where they actually are. Where as in the case of former – a third party makes an attempt to prevent the satellite-based navigation system from reaching receivers.

It was reported in the Times of Israel that off-late, pilots flying throughout the Middle East are encountering GPS disruptions.

According to Todd Humphreys – an aerospace engineer specializing in satellite-based navigation the source of the GPS disruptions is Khmeimim Air Base. The signal out there is so strong that he can see it from space. He shared this information with the Times of Israel.

A mass drone attack was done against Khmeimim Air Base of Russia. Ten drones were launched against the base. The Russian government claims of using GPS to home in the sprawling facility. There were another three drones that had targeted Russian forces at the port of Latakia. The GPS equipments are rushed by Russia to Khemeimim in order to disrupt any future attacks.

$1 Billion Per Day would be the Cost of a GPS Outage, Reveals Study