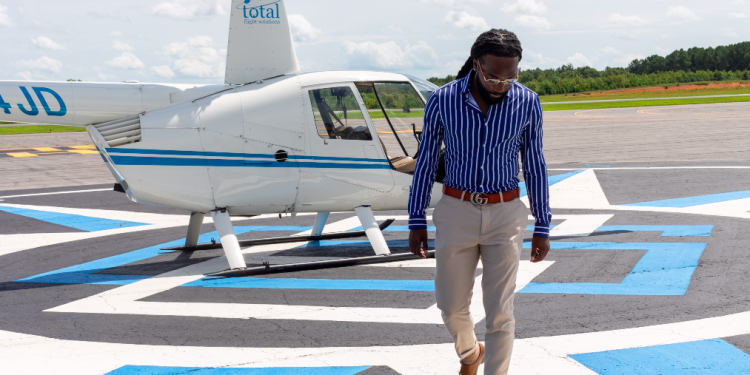 Andrew Covington is a well-known attorney, American entrepreneur, and business leader from North Carolina. He has spent the majority of his career in the entertainment field as a promoter, club owner, recording artist, and attorney. Andrew is a Graduate of Elon University School of Law, where he finished with his Juris Doctor in Law. In Covington’s free time, he enjoys traveling the world, hosting concerts and large-scale events, speaking at events, making music, and sharing his knowledge on various podcasts.

However, the platform that Andrew has reached did not come without struggle. His initial desire to pursue athletics was sidetracked by a school district restructuring, and his attempts at music were met with bad contracts that drove him away. He reveals in a personal interview, “From there I went through some troubling life experiences trying to find myself. I figured that I would end up dead or in jail if I didn’t figure it out soon. I decided to fall back on my college education.”  This led to a law degree and the start of his businesses.

Andrew holds to the fact that, “Failure has educated me; it has led out, as the Latin word “educere” denotes, my resilience and determination have come from being able to endure great failure.”  The future now looks bright as he plans to enter commercial and residential real estate investing. He sees himself over the next five years owning a major diverse, multi-city law firm, employing multiple attorneys, owning a record label, and running a real estate investment group.