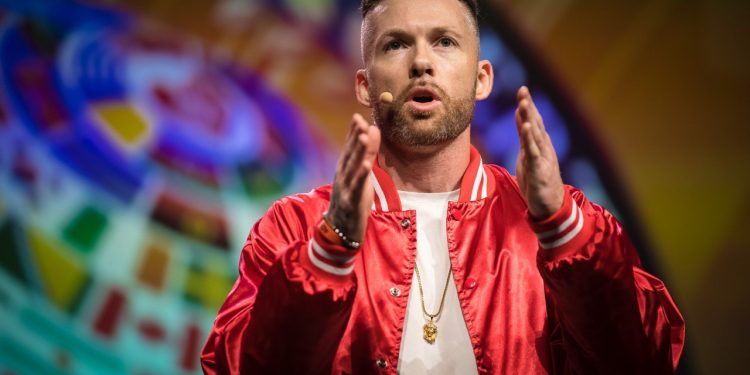 Jesse is the founder of My Creative District, which helps creatives turn their passions into thriving businesses, as well as the cofounder of the WorldWide Dance Challenge. He is an established dancer, recording artist, and entrepreneur, starting his entertainment career in 2005. While working as a dancer with McDonald Selznick Associates, he had the opportunity to work with artists such as Justin Timberlake, Rihanna, and Mario. He has since used his talent to speak in front of over 100,000 people worldwide.

What does your company do?

We bring dancers together from all over the world and all different styles to compete head-to-head in front of a live audience to be named the next up-and-coming dancer. The goal is to help undiscovered dancers with the dream of getting on bigger stages and dancing for bigger stars have their big break.

What was a major challenge you had to overcome to get to where you are today?

I had to overcome my limiting beliefs. I “failed” in the entertainment industry twice. Both failures cost me dearly. But I didn’t see them as lessons; I thought they just meant I wasn’t cut out for the entertainment world. I thought maybe I needed to be more sensible and do something else I was good at. After all, I had a family. I needed to make money to provide for them, and entertainment wasn’t working out. It didn’t occur to me that there were other jobs in the industry besides dancing for recording artists, getting record deals, and doing commercials. I only saw how other people were using their passion to make money, so I thought I had to do things the same way. But there are a lot of ways to utilize a passion for dance and music to create income and build a business.

It took a huge investment of both time and money for me to change my mindset. I had to overcome the poverty mentality I’d inherited from my family to be able to succeed. It was incredibly challenging, but it’s been worth it to do what I love.

If you could start over, what would you do differently?

Fail more and fail faster.  I wouldn’t be so worried about what other people think. Easier said than done, but so important if you want to succeed.