How Pietro Pizzorni Finds the Perfect Balance Between Music and Fashion 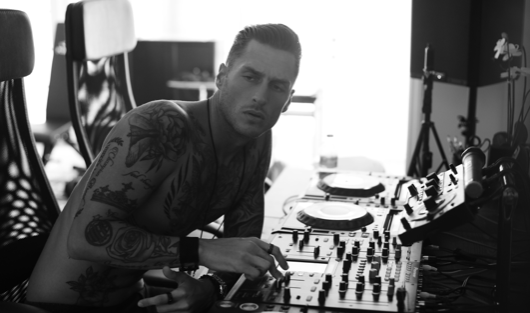 For Pietro Pizzorni, aesthetic is everything. As part of his brand, Pietro’s style exudes depth and class paying homage to the classic ideals of a gentleman. Three years ago, after building a relationship with Stitched, a Las Vegas-based menswear retailer, Pietro rebranded himself as a gentleman. Now donning nothing but three-piece suits, waistcoats and perfectly tailored tuxedos, these days, the Miami native is rarely seen in layman’s clothes.

But despite a career in modeling and fashion, some might be surprised to learn that Pietro’s been an established DJ and music producer for over 12 years. What began with an interest in music as a child led him to play various instruments including the piano, guitar, and violin. It wasn’t until he developed a knack for playing the drums that he saw correlation between percussion and producing tech house music. Though from 2005 to 2009, Pietro stuck to rock n roll as the member of a rock band for four years.

“I listen to rock as much as I listen to electronic music,” Pietro says. “Rock had a different live kind of magic than electronic music does, which led me to fall in love with it originally. I’m going to start incorporating live drums into my DJ sets, using drum kits and pads during the show to diversify my sound.” 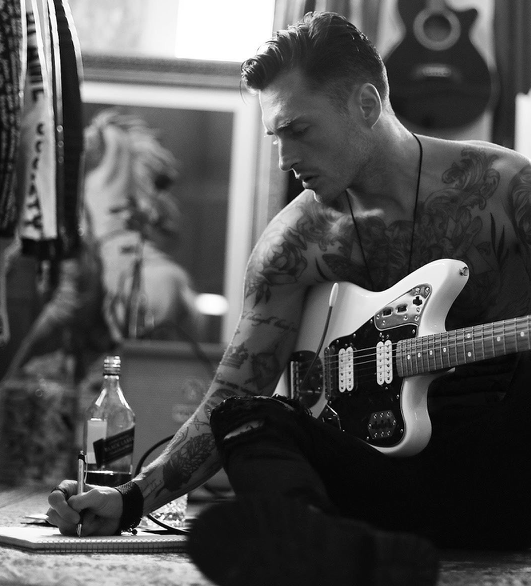 Following a history of percussion, today Pietro’s affinity for the drums has inspired him to transition from mainstream electronic music to producing and performing melodic techno. Today, producing his music via Logic and Ableton, he aims to incorporate rock and even jazz music into his sound. With the intention of redefining techno, Pietro’s genre-bending music incorporates the fundamentals of everything from rock to classical to techno. More recently, Pietro has been spending time experimenting with ways to incorporate live rock music into his sound. Currently, he’s in the process of mixing Female vocals from a world-renowned rock band over electronic patterns.

This past March Pietro released single AXIOM via Go Deeva Records, which landed on the Top 10 charts on Beat Port. In the meantime, Pietro continues to work on creating new music. His next single, called Elevate is due out May 29th on Sirup Records and features Adler XCVI. To keep up with the DJ, whether for his music or dapper style, follow him on Instagram @pietro.pizzorni to find out about new releases and upcoming summer shows and of course, his fashion.