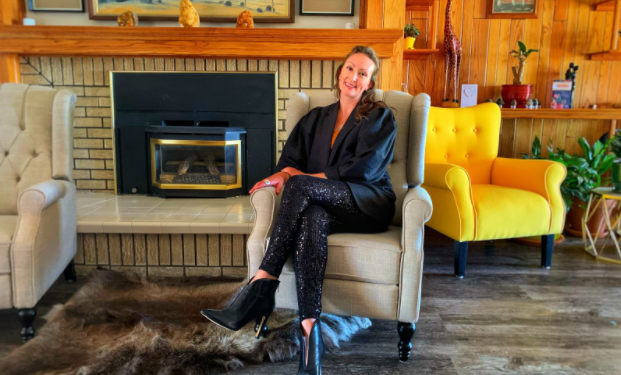 Book publishing is undergoing a significant shakeup, leaving behind the men and the millionaires who have dominated the industry since time immemorial.

In the past decade alone, trailblazing women, including Oprah Winfrey and Gwyneth Paltrow, have claimed space in the book publishing business by using their influential names as an imprint of a larger publishing house.

Now female entrepreneurs are pushing further into the industry by setting up indie publishing houses as a foundation for their businesses.

Wall Street Journal best-selling author Adriana Monique Alvarez is producing top authors while helping them build their own publishing house from the ground up.

Her group of self-publishing entrepreneurs is now challenging the once male-dominant world built on archaic business models.

As an in-demand business consultant, Adriana examines an industry or business with her razor-sharp intelligence, targeting under-serviced spaces with a ready audience. She then finds a way to fulfill that shortage, starting with a carefully targeted book.

“Books convey authority to the writer, and we find where to position a particular story. We carry books with the potential for follow-up businesses. A book can be a springboard into other areas, including lifestyle coaching, nutritional and health advisory, healing, and many other sectors of business,” Adriana says.

As a business consultant, Adriana repeatedly heard her clients discuss the concept of writing a book. She quickly realized they needed someone to show them how to turn their literary vision into a published work, and recruited her forensic eye to start something new.

“There are so many ‘ordinary’ people out there doing extraordinary things that deserve exposure in a book. These are people who have experiences and ideas that can help others,” she adds.

With six best-selling titles to her name, Adriana Monique is the founder and CEO of AMA publishing house. Over the past two years, the company has helped to establish more than 120 bestselling authors.

“I designed courses that show my clients how to market exclusive products and services off the back end of their book. I teach women how to start boutique publishing companies that make six figures in their first year. My methodology works very well for writers who have a future in public speaking and coaching. It can generate hundreds of thousands of dollars for them. My clients are not content to let the top – mostly male – writers dominate the stage,” Adriana said.

Big names like Eckhart Tolle, Tony Robbins, and more recently Russell Brand have become world leaders in the realm of marrying motivational systems and self-help to their books. In doing so, they have also created immense wealth and influence for themselves as public speakers.

Your book is not the end game

She believes that old-school publishing is more damaging than nurturing creativity, with publishers sending endless rejections and taking many months to do it. At the same time, the writer may sink into despair and lose energy for the writing project. 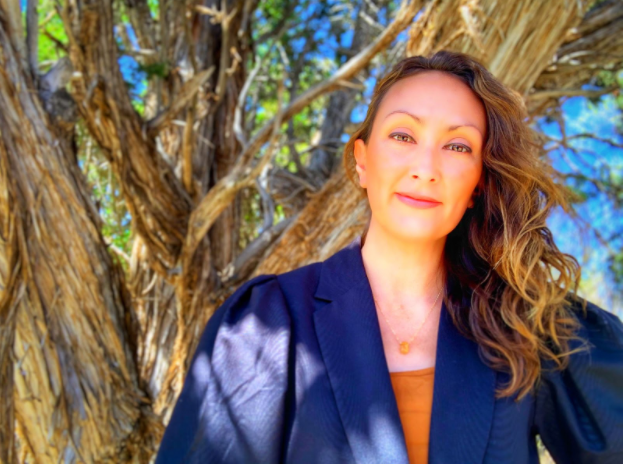 She junks dated notions of romanticism in being a starving artist and replaces those ideas with high-energy business powerhouses.

“I have mentored enormously successful people ranging from corporate millennials who are now running their own seven-figure publishing houses to a 68-year-old woman who is about to release her first book. She worked her entire life as a minister of religion and knew that her next chapter was to move into the publishing world,” Adriana said.

As well as creating new business models for how to start an independent publishing house, Adriana Monique also knows how to land a book as number one on Amazon and how to grow from the journey.

“Becoming a best-selling author is the result of an incredible operation where a client learns about themselves through the writing and editing process. However, a book is not the end game. During the evolution of the project, clients learn which businesses they are closely aligned with, and while doing that, they build a community that likes what they stand for. That community is another starting point to build a business, and your services have an established market.”

“Traditional publishing has never supported the business potential of its authors. They are all about book sales rather than developing an entrepreneur. We are about using a book to launch a business that will deliver financial freedom for generations,” she added.

As AMA has gained momentum, the company now only produces Wall Street Journal bestsellers. New talent goes to graduates of AMA who have founded their own successful publishing houses.

As a thriving global entrepreneur shaking up a traditional industry, Adriana Launched her book on June 2nd and is available worldwide on Amazon Her next book, How to Create a Six-Figure Publishing Business. In June this year, she will release The Younger Self Letters – How Successful Leaders Turn Trials Into Triumph.

In addition to her best-selling author status, Adriana is the go-to woman in thought leadership. She has appeared in Forbes, Huffington Post, and the television networks Fox, NBC, and ABC.

Having traveled the globe full-time for five years with her husband Derek and two sons, Adriana has a unique view of how professional life and culture connect throughout the world. She has harnessed this knowledge and has clients from 36 countries. Her love of travel and curiosity about the planet started when she volunteered to work in orphanages in several countries.

Adriana now lives in Colorado, where she is renovating her grandparent’s farmstead with her husband – who she has worked with side-by-side for a dozen years. While helping people find their premier position within self-publishing, she also plans retreats to develop best-selling entrepreneurs.

“My mission is to mentor high-level coaches, consultants, and service providers on how to start their own highly profitable publishing house that creates a global imprint,” she says.