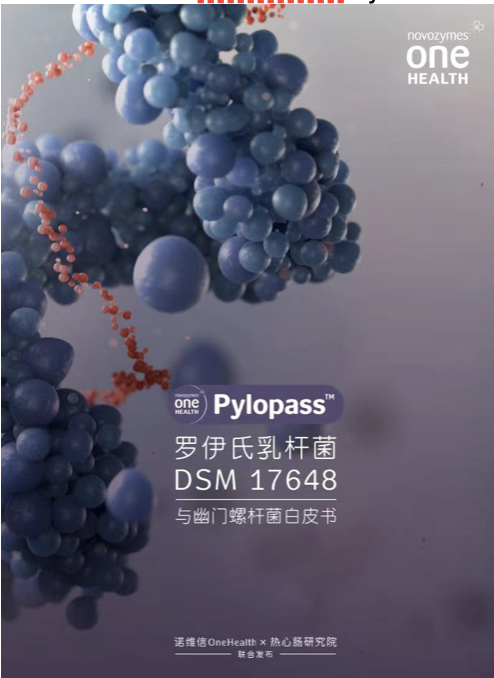 In order to further help the development of health industry and effectively reduce the disease burden of Helicobacter Pylori infection and the risk of gastric cancer in China, OneHealth made full use of Novozymes Group’s scientific research strength and technical reserves, focused on the research and clinical trials of Helicobacter Pylori, and successfully completed the “White Paper”.

Impact of Bitcoin Trading in Kansas