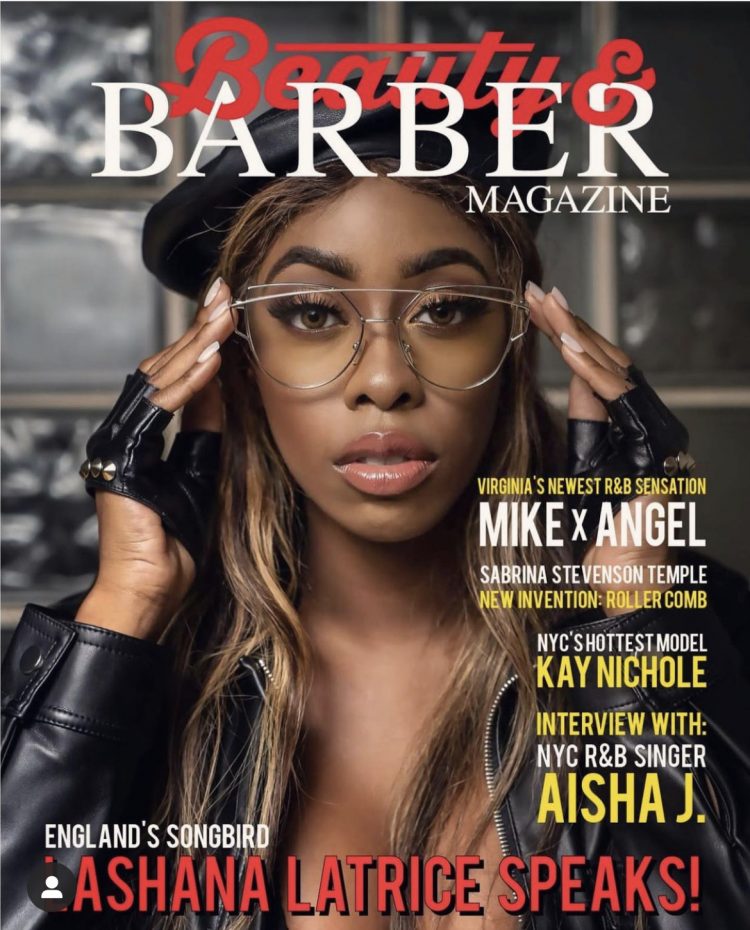 La Shana Latrice is an emerging RnB artist that is taking the UK music scene by storm. The Birmingham-born singer is setting a new tone for other emerging music artists as well. La Shana has always been passionate about music and it has been her first love, even as a toddler that was just getting to the talking stage, she would hymn melodies and was always excited by the sound of music.

At the age of 17, La Shana was admitted into South Birmingham College, UK, where she studied a BTEC music performance and an engineering course. This was also where she met Lennis Dynamiks, her current UK producer.

Being passionate about dance, fashion, makeup, and art, this led her to take a career in modeling where she attracted a lot of attention. Few years after finishing college, she committed full-time to modeling professionally. During this period, her passion for music slowly slipped away because she felt things were not working out. 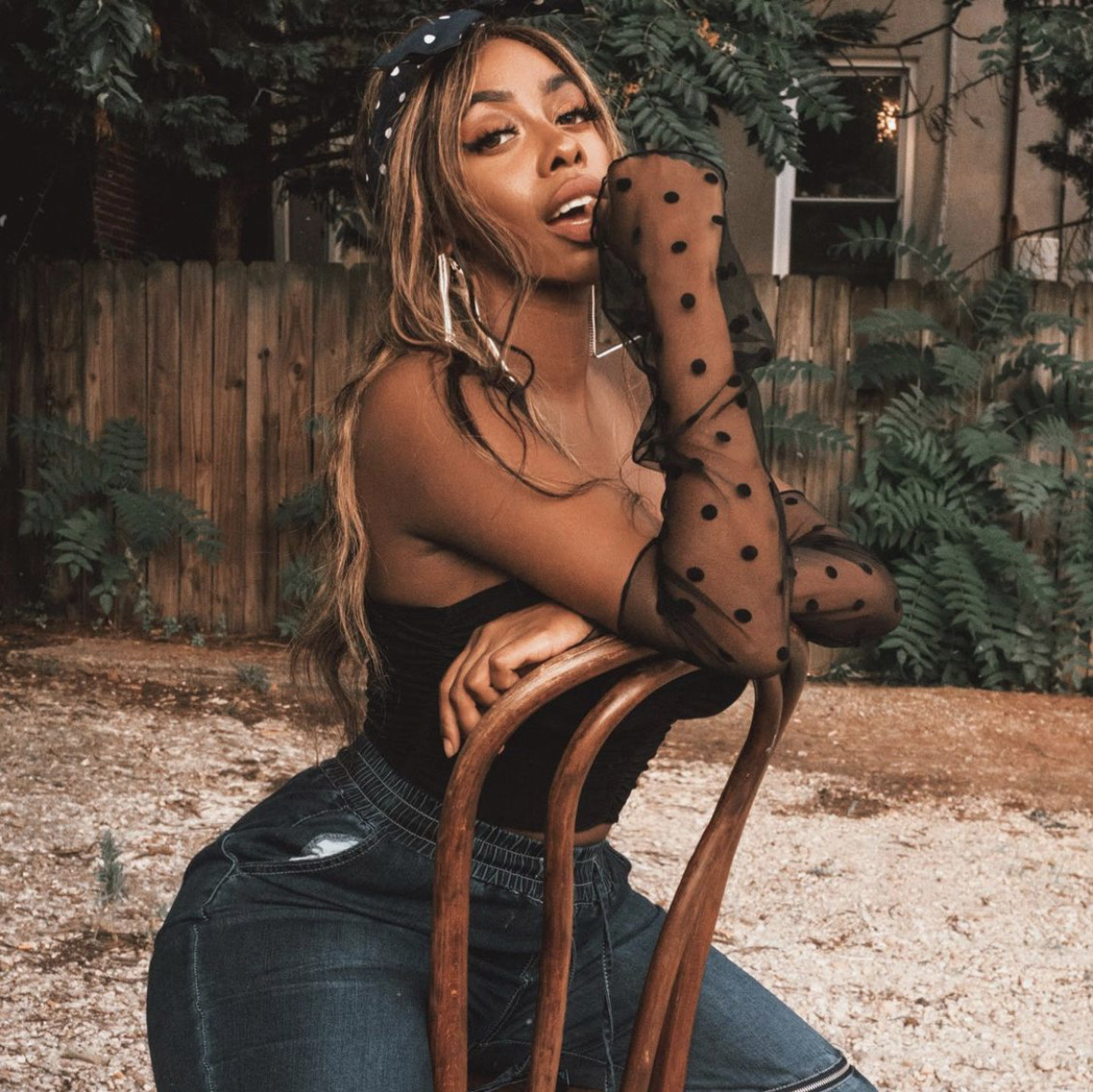 The former published model has featured in over fifty music videos for established and upcoming artists. Also, she is internationally recognized, having covered four International magazines, and has done a lot more in her modeling career.

In late November 2018, La Shana decided to pursue her true passion, music. She began her journey into the music industry by dropping her first song titled, “Girls Need Love”, and followed it up with a video.

“I felt it was time to step back into my true identity”, La Shana explains.

The song was a cover by Summer Walker. La Shana’s distinct tone set the song uniquely and it received a lot of appreciation from her fans. The feedback was amazing, as the song recorded over 200,000 spins on platforms like YouTube, Spotify, AudioMack, and iTunes, in just six months.

La Shana has experienced an evolutionary career and grown as an artist ever since. She has been working with Virginia-based producer, Reginald Smith and honing her craft by recording in the studio, working on her sound, learning the music business, and a lot more.

The singer’s sound can be said to be influenced by the 90’s and early 00’s era, which has made an impact in forming her own artistic core.

La Shana’s young music career has produced an album. The album is titled, “Everything is Changing”, debuted on the 30th of November, 2020. The album is special to La Shana because it is a result of 14 months of working collaboration, a time of immense transformation and self-discovery for the singer. 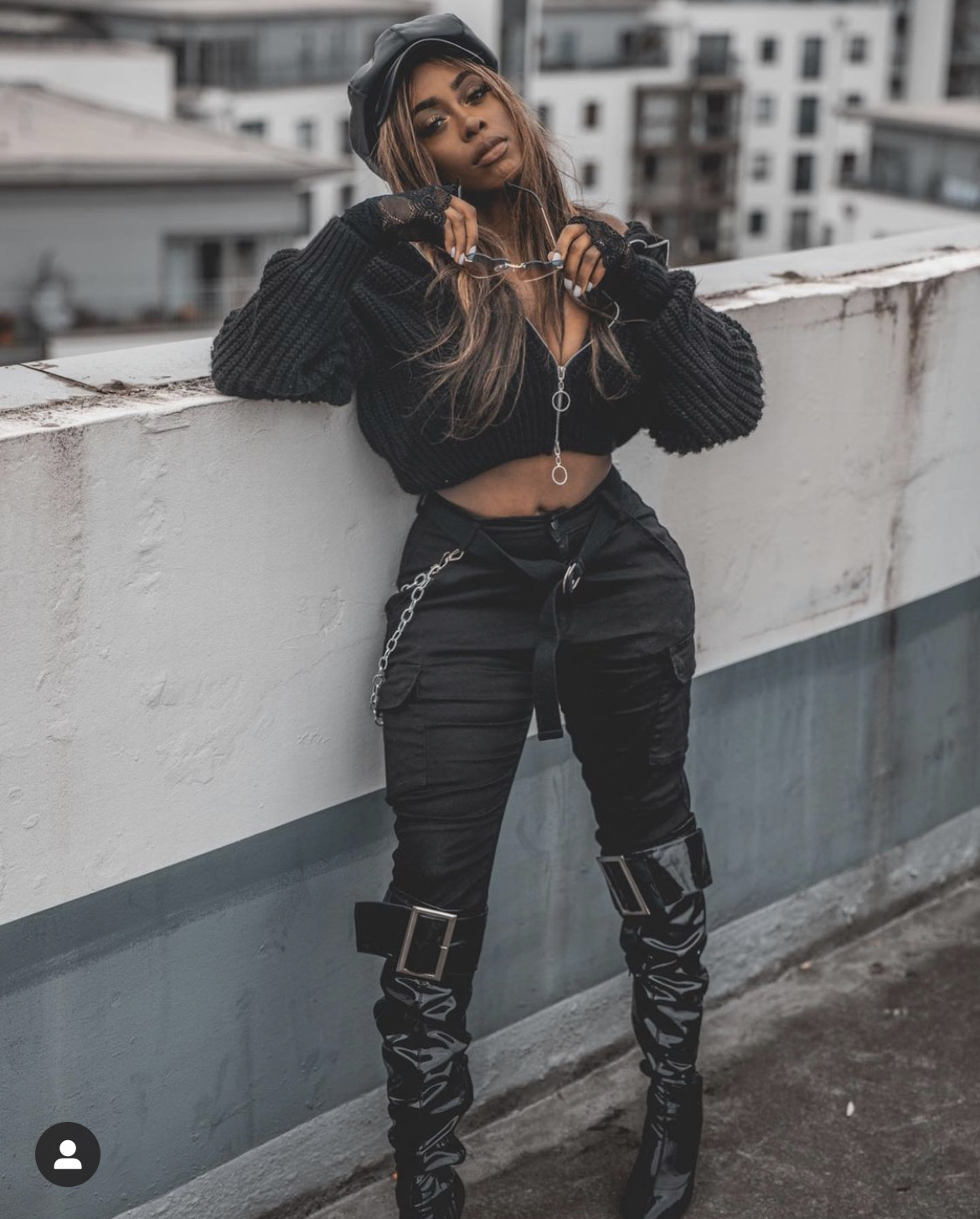 For this project, we hear La Shana tap deeply into her emotions, and her vulnerabilities. Overall the emerging star’s diversity is evident as she brings her attention to subjects of faith, Love, introspection and motivation

With constant support from huge blog networks and radio stations such as GRM daily. La Shana’s music journey is one to be proud of. Her fan base continues to grow and there seems to be no sign of slowing down because La Shana is here to stay.