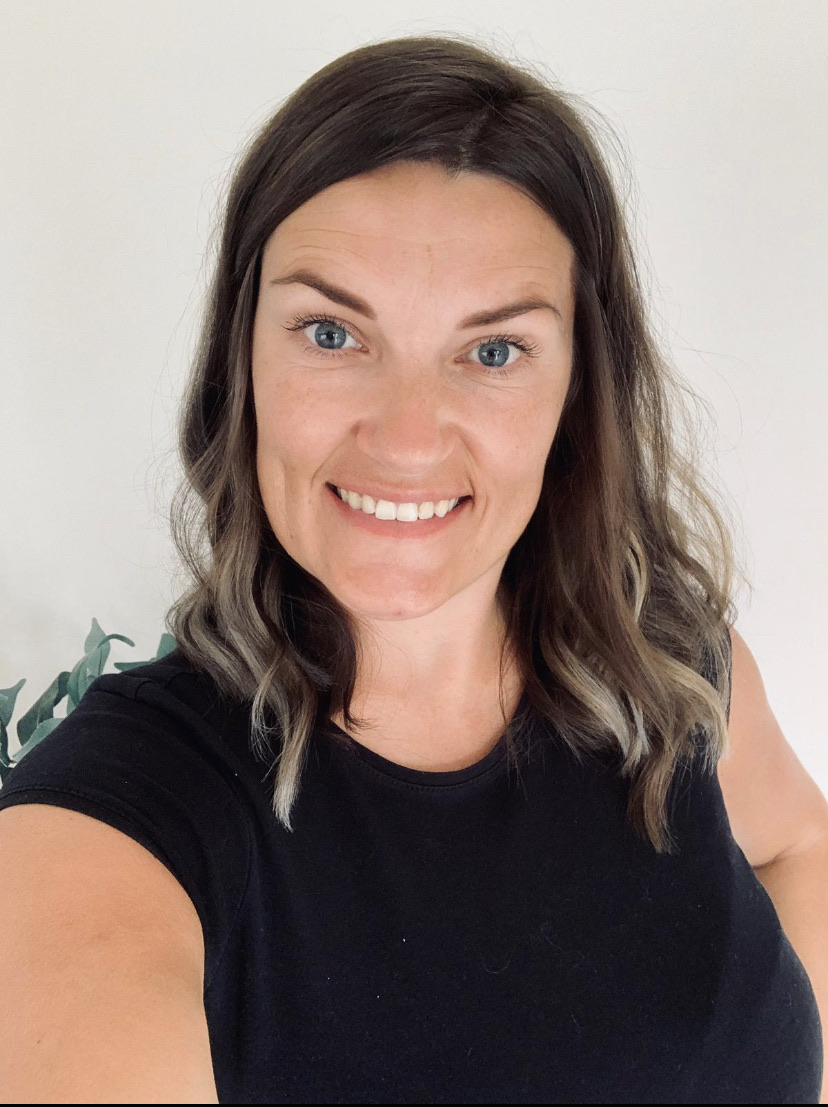 So how did you come across Austin & ASFX?

Well, I was previously in a “GirlsGoneForex” community, which is where I learned my initial foundations of forex trading. My mentor who had been in the industry for 20+ years decided to spend more time focusing on herself and take a step back from forex, which was ultimately where I became stuck. I knew that to have any kind of real success in trading I needed to have mentorship. So, I started looking around on Instagram for a new mentor. Another trader I had  followed for a while was a guy called Steve Burns, and he was the one who suggested I reach out to Austin.

Why did you think ASFX was a scam?

Well having already been in the forex industry a while, I knew there were a lot of scammers out there. There are so many other ‘coaches’ who just sell you their course and then leave you, so I really had to do my research. I stalked Austin on Instagram, fired lots of questions, endless voices notes and eventually a couple of zoom calls. Being naturally skeptical about everyone in the industry, it took awhile for me to build confidence in Austin, but I really could see he was just an ordinary guy who wanted to help people. It didn’t take long to build the relationship and connection with Austin, as we had similar trading styles, which I knew I could understand and implement effectively.

What changed your mind about him?

It was clear that Austin had a really strong community of loyal students and followers. His persona on social media was truly there – from the content he was putting out for free which had more value than other coaches sell in the courses. It was also just seeing how much he wanted to help people and show them that there really is an avenue to make a living in forex. It’s vital to get into the right community to get that proper education and mentorship, so connecting and getting to know him was the turning point.

What kind of results have you seen so far?

Well earlier in my trading career I never lost any money, but I never really made money either – I was about level par. I had my foundations in forex trading, but hadn’t quite found my edge. I didn’t quite have a system that was bringing me that consistency, so I knew it was another reason why I had to progress with my journey. I knew if I could get consistent, I’d be able to achieve some great results in a short amount of time. With focus, back testing my system, I was able find my slight edge and I could turn it into some great success. I actually haven’t lost a trade in 6 weeks!

How has forex trading impacted your life?

The biggest impact for me is being able to spend time at home with my kids. I always knew forex was a viable online vehicle to give me the freedom and flexibility I was after, and if I hadn’t met Austin, I might have had a lot less time spent with my kids. I’ve seen so many systems out there with so much confusion, but the system Austin has helped me trade with takes the emotion out of it and there’s way less moving parts, which helps a lot.  I go by the motto of keeping it simple – you do this, you do that.

What advice would you give to people looking to get into trading?

I always say to people who reach out to me on social media that the only way to go forward in Forex is to have a mentor. Yes you can do it yourself and do countless hours of research, but that’s never going to get you to the level of success you’re looking for. The proper education and mentorship to keep you accountable and push you to the next level is essential to grow and evolve you as a trader. Being a part of Austin’s community has been the biggest factor to my success. I also would tell them to look at other people who are succeeding, see what they are doing and model them. Success leaves clues.

This was very insightful and inspiring, thanks for joining us!

Linzi has been busy helping countless traders find their feet in forex and if you want to learn more, head over to ASFX.