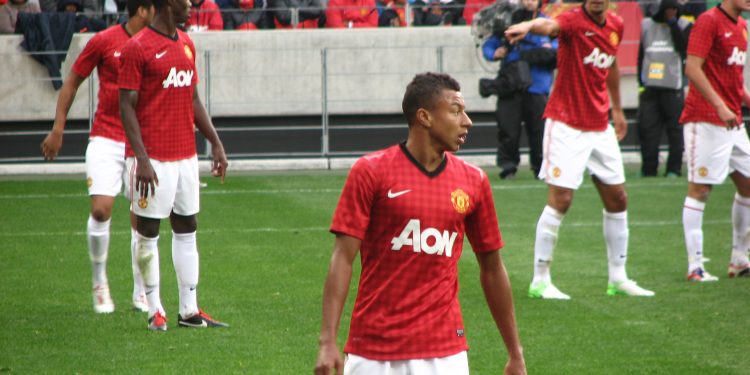 With the winter transfer window now closed, and despite the speculation that was rife concerning the January transfer possibilities, there are no great surprises or coups to be reported. Much of the disappointment can be put down to the COVID-19 pandemic. In terms of monetary value, this winter’s transfer activity was a significant £1.5 billion lower than last years.

One transfer that could turn out to be one of the best was that of Jesse Lingard. The now 28-year-old has been loaned out by Manchester United to West Ham in a move that could see Lingard recapture the form that made him an England international in a spell from 2016 to 2019, Thanks to his excellent form in 2018, he played for his country on 14 occasions. In all, over a three-year span, he won 24 caps at senior level, before suffering a drop in form.

The left-winger/midfielder has fallen out of favour with Manchester United manager, Ole Gunnar Solskjær. In the 2020/2021 season has not been chosen to play once for the Red Devils in a Premier League match, and for a player of his potential, that spells out a huge problem.

So a loan to West Ham United, where he will be reunited with manager David Moyes, his ex-boss at Old Trafford between 2013 and 2014 when he was 21/22 years old, could be just what the doctor ordered.

To regain his best form, any player needs regular first-team football, and if Lingard can start showing the form of which he is eminently capable, that is what he will get. It’s a move that works well for all parties.

From the Red Devils’ point of view, the £1.5 million loan fee will be very welcome. From the player’s viewpoint, he has the opportunity of regular first-class football to help him to get his mojo back, and it could help West Ham to claim a place in next season’s Champions League. Everyone’s a winner.

Lingard has certainly got off to a good start. His debut for the Hammers, away at Villa Park, earned him a place in the FIFA 21 Team of the Week. It makes him the sixth West Ham player to be awarded the accolade this year. It is also the eighth time a Hammer was chosen in the FIFA 21 T.O.W. which confirms how well they are now playing.

Lingard’s appearance against Aston Villa – his first Premier League start this season, came just five days after his arrival at his new temporary club. It couldn’t have gone better for the player as he netted twice in the Hammers’ 3-1 victory.

The only thing that Jesse Lingard may be ruing, is that he wasn’t able to show Ole Gunnar Solskjær and his former teammates what they’re missing when West Ham played Manchester United in the FA Cup a few days ago. Under current FA rules, a player can only play FA Cup matches for one team per season, and as luck would have it (bad luck in this case), Lingard played the full 90 minutes in Manchester United’s third-round match against Watford.