Jonathan Peter is rising high on the success of TikTok, speaks about the massive scope of video sharing platform 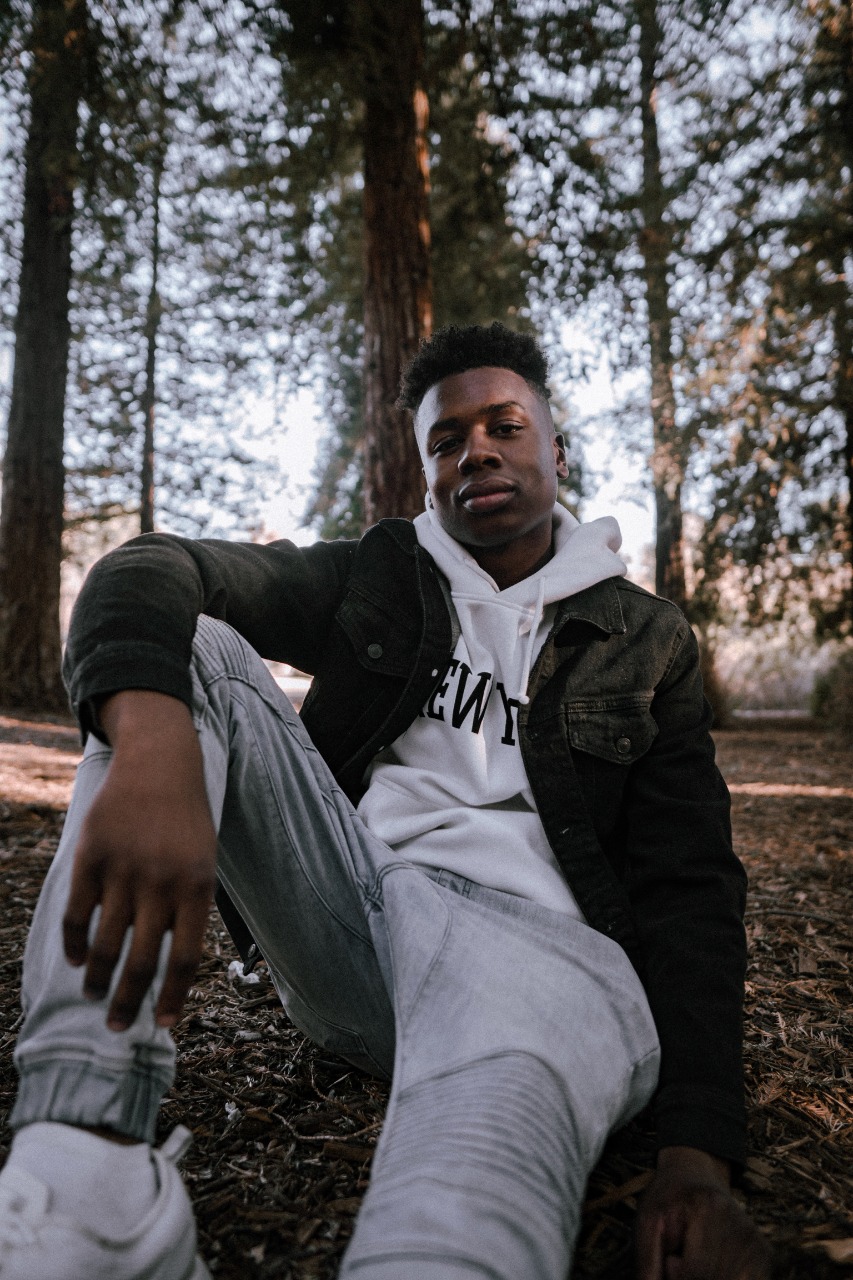 TikTok has emerged as a feasible marketing platform for content creators and brands across the globe. The video-sharing platform has grabbed the attention of many people who have become popular creators on the internet. There are two ways to gain popularity on TikTok – one is to create content and the other way is to collaborate with an influencer or a brand who has strong fanbase on the platform. One name who has created a rage on TikTok is Jonathan Peter, a TikToker who rose to fame for his unique POV video content. The talented South African guy is enjoying his posh life in Los Angeles and he has an unmatched fan following of more than 1 million on the lip-sync platform.

In a time of 9 months, the cumulative sum of his videos has surpassed more than 27 million likes. His content has been getting terrific responses from the users and one of his videos have crossed more than 1.8 million likes. Originally named Chembe Jonathan Peter Phiri, this talented guy is a trained actor and is known for his roles in ‘The Trap’ (2019) and ‘Days of Resilience’ (2019). The best thing about him is that his work ethic and discipline has impressed many creators of the world. Being trained under Jean Bryant, Mike Pointer and Blake Michael, he has raced ahead as a noteworthy name among other content creators of the world.

Jonathan at the onset of his career started creating random video content which started getting appreciation from the audience. He started creating videos as a pass time which has now become his full-time profession. The content creator is riding high on the success of TikTok and speaking about the scope of the video platform, he said, “TikTok is a platform which is here to inspire the youth. According to my opinion, it educates as well as entertains the young generation and teaches them so much more than a school education teaches you. You are being connected with people and get to know about their culture from different places of the world.”

As a content creator, he has got a strong influence on people; courtesy his hilarious content on the platform. He states that creating original content has always got an upper hand rather than copying others. Since the past year, Peter’s content has been relatable to the audience which is the reason why his content picked up on the video platform. In the future, he is having major plans to collaborate with some content creators and brands. When asked about it, the influencer did not reveal much but he said that something interesting is on the way and he is currently working in it. Well, we are waiting for what new he has to offer to his fans.