Jordan Alexander King, the Canadian Entrepreneur who is leading in every Industry 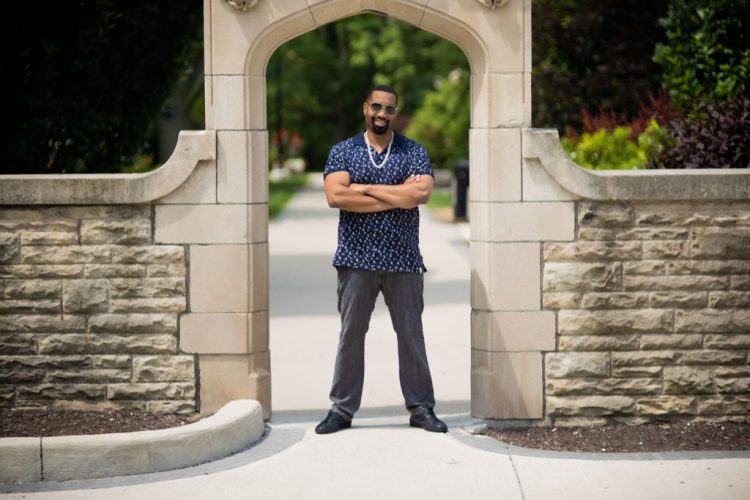 Jordan Alexander King is an established Entrepreneur, Real Estate Developer, Financer and Startup Investor. He founded the company AK Enterprises which has countless successful businesses under it. TUK Capital, a consulting firm dealing in turnkey development as well as financing and private lending, is a primary example. A sister firm for TUK Capital is TUK Developments. The net worth of TUK Developments is in eight-figures. The Real Estate Company has been running efficiently for over three years and has created quite a stir in the Real Estate Market. It is located in the Greater Toronto Area and owns properties spanning across the entire province of Ontario. This includes Hamilton, Oakville, Brantford, Niagara region, Sault Ste and many more. However, Jordan does not plan to stop here and wishes to establish his real estate business in the United States and earn a good reputation over there as well.

As you can understand, Jordan Alexander King is already a prominent figure in the real estate industry of 10 different cities. He is not only creating a supply of houses by renovating previously inhabitable houses, but is also adding to the value of the cities as he is adding rental spaces to another wise saturated market. After 3 years of constant effort (1year of learning, 2 years of investing aggressively), he is at his current level. He wishes to expand into the US and also invest in the vacation homes market of the Caribbeans.

Jordan Alexander King is a man of many talents. This is why he has his own music label. It is indeed true that Jordan has the potential to turn any undertaking into a profitable profession. This is how his music label expanded into a profitable promotional marketing agency. Throughout his years of experience, he has made countless connections which is why he is currently leading in the market. His promotional modelling agency has collaborated with well-known and reputed people as well as brands. Speaking more of his artistic profession, Jordan has hosted countless live shows, recorded songs and many more.

The list doesn’t end here, Jordan Alexander King is also making his forays into the world of medicine by providing patients with a service for online consultation. “We are connected with doctors and physicians and provide access to traditional and natural remedies such as Cannabis products that have since become legal in Canada”, Jordan Alexander King says in reference to the Federal Cannabis Act of 2018 which made Canada the second country after Uruguay to formalize and legalise cannabis and its by-products. Jordan Alexander King hopes to tie the worlds of medicine and CBD and hopes to see great success in both.

Even with all the above, Jordan Alexander King is first and foremost, a dedicated philanthropist who believes that if one has the resources to give back to the community, they most definitely should. He wishes to bring a smile to the faces of each and every unfortunate person as that is truly his biggest source of satisfaction.

In case you wish to know more about Jordan Alexander King, visit the links given below: