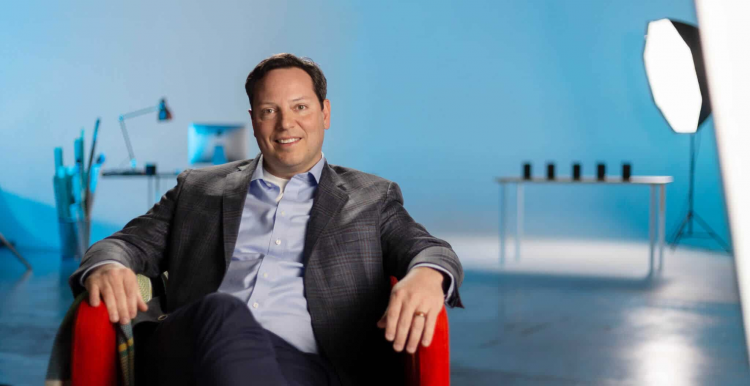 While technology has run rampant throughout society over the last few years, the onset of the covid-19 pandemic only bolstered our worldwide dependency on digital devices — children included. In fact, kids across the United States aged from toddlerhood to teendom have reportedly doubled their average daily screen time throughout 2020 and 2021, turning a bad habit into a full-blown addiction. Now, as the globe moves forward from the grips of coronavirus, parents are left reckoning with the fallout of time spent indoors and on screens. Armed with a solution in hand, entrepreneur Stephen Dalby’s Gabb Wireless has emerged on the scene as the go-to U.S. children’s phone network, providing kids of all ages with all the positive aspects of cellular technology — minus any distracting additions.

In fact, Dalby’s fellow tech entrepreneurs have cited the overexposure of children to the internet and its subsequent mysteries as one of the most harmful issues facing today’s youth population. With Apple heavyweights Tim Cook and the departed Steve Jobs limiting their own minor family members’ access to Apple-made devices, alongside similar choices echoed by other digital CEOs, the expert consensus is clear: technology must be limited regarding our kids.

“We thought we could control it,” Anderson went on to say. “And this is beyond our power to control. This is going straight to the pleasure centers of the developing brain. This is beyond our capacity as regular parents to understand.”

Enter Gabb Wireless, a network of Dalby’s own invention that launched in 2019 after inspiration from his own son. Featuring an array of devices from the touchscreen Gabb Phone Z2 and the smartwatch-esque Gabb Watch, Gabb Wireless provides just enough add-ons — like talk, text, and a parent-trackable GPS function — to keep a kid in communication, without keeping them glued to the screen. The sleek, up-to-date designs allow children to blend in at school with their peers while keeping their still-developing brains safe without access to harmful internet content and gaming applications.

“The great thief of opportunity today is distraction; it’s technology and how much time these kids are spending on their screens,” said Dalby. “How many scholarships have been lost? How many friendships have been missed? How many academic achievements have been jeopardized, all because kids are glued to screens instead of becoming proficient in another area of their life. So instead of asking what this phone is trying to prevent, the real question is, what is the phone trying to enable kids to do and to become?”

Now, with Gabb Wireless in hand, kids across the United States can work toward their full potential without losing an ounce of focus, creating a better future for the world and its population in its wake.

Your Body Starts Repairing As Soon As You Stop Smoking