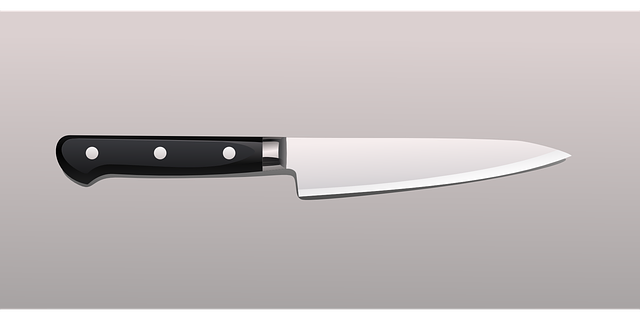 Currently there is a knife crime problem in England especially in cities like Birmingham and London where the cases of stabbings are rising day by day.

To overcome this problem, Politician Scott Mann who is the MP for North Cornwall has come up with a plan that involves technology. In his tweet he wrote – “There should be an embedded GPS tracker fitted in the handle of all the knives that are sold in the UK. A knife agency should build a control room somewhere to watch what all the knives are up to.”

He further added, “It’s high time that UK had a national database of knives in similar lines to what they have for guns. If someone is carrying it around then should better have a bloody good explanation for it.”

But this idea of the politician has been ridiculed by the masses. First and foremost there are infinite numbers of knives in the UK. People usually use them for cutting food. Every household is likely to have a couple of knives in their kitchen for multiple purposes. The current population of UK comprises of 66 million people. So, the knives owned by the current population needs to be surrendered in order to fit a GPS tracker in it.

Secondly, Mann emphasized on the notion that the database of knives should be “like we do for guns”. The problem here is that it has been observed in the past that The British Government is not very good when it comes to creating databases. The fact is that the government has till date not succeeded in centralising people’s health records in spite of spending millions on it.

The third and the most important thing is that how would the GPS tracker be powered and how do we get the tracking information back from the knives about their whereabouts? Does it mean that every knife will be equipped with either Wi-Fi or 4G?

Well this great idea of involving technology is a big question mark and seems to have no solution of implementing it. However technological advances of IPv6 could do some wonders where at least an IP address can be assigned to every knife.