Lesiba Mothupi: Turning all his dreams into reality by taking the forex trading sector by storm with his professional trading institution ‘Forex Chasers’

He is a 23-year-old multi-millionaire who channelled all his pain into passion and became a highly successful entrepreneur and YouTuber. 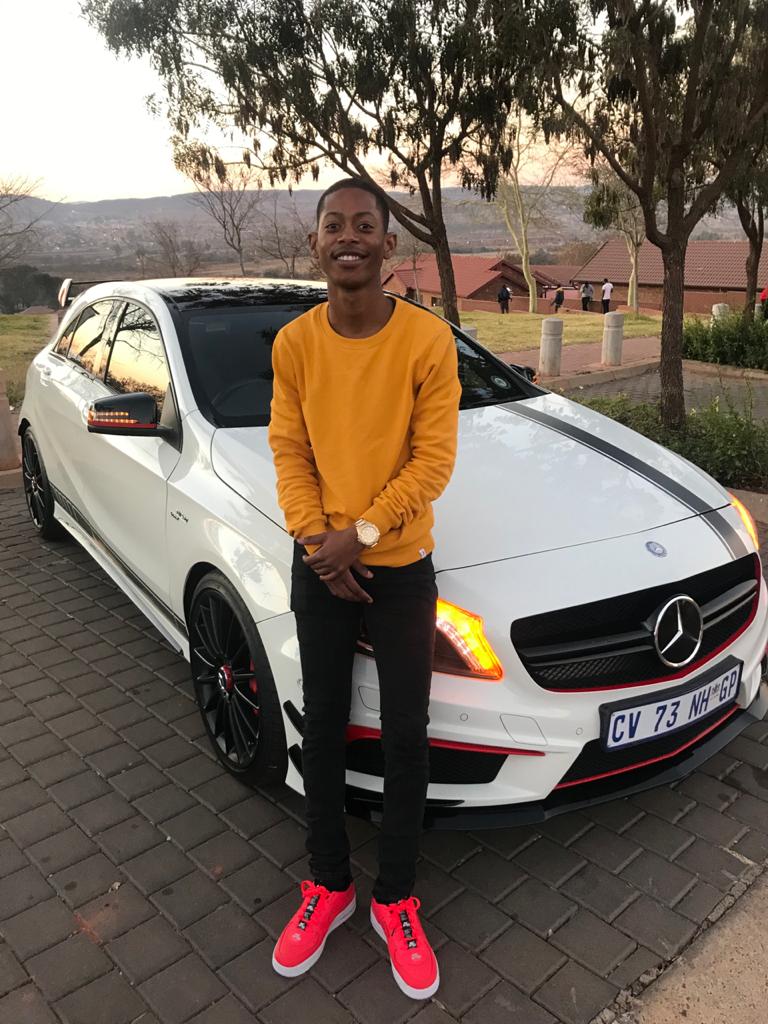 In a world where everybody seems to run after something in life or chase something like earning early success; people who have made their success stories from the ground up, infuse a different level of positive energy in the world and inspire people profoundly. Lesiba Mothupi is amongst these young successful business personalities from South Africa, who had realized much early in life that struggles and challenges were always going to be part and parcel of life, but what’s stands important is the strong will of a person to rise above all these things and get towards a path that can help him/her attain their definition of success.

Imagine a college dropout, who had chosen a very different life for himself surrounded by the many negativities of society, including the consumption of weed and alcohol, turning his life upside down for the better and becoming a highly successful and one of the youngest entrepreneurs in the world of forex trading? Well, no matter how much ever impossible this seems, this is the real-life story of Mothupi, who had a roller coaster of a life journey right since he was a kid, went through a lot of pain and struggle, but the one who chose to be a different individual and emerged as a successful name in the entrepreneurial world.

Mothupi, who was born in 1997 in a town named Polokwane in South Africa, was the second of the three siblings he grew up with. Shifting to a new place called Lephalale also changed many things for him. He even lived in a garage with his mother, but one thing that kept Mothupi going through all these struggles was his belief that his life could get better. For this, at the age of 14, he decided to get into entrepreneurship and joined hands with his friend selling chips and sweets. He even found interest in skateboarding and focused on it more each passing day. However, to accumulate more money to fund his passion, Mothupi decided to even sell his skateboarding parts.

Life kept posing one hurdle after another for Mothupi, and one of the toughest times of his life came when he lost his best friend. This proved to be a turning point in his life and he saw himself getting attracted to alcohol and weed, so much so that he had even begun selling weed. With the support of his parents, he came out of the same and started again in life.

Researching a lot of things and businesses, at the age of 19, Mothupi learnt about forex trading and instantly fell for it. He believed he could do it and turn into a successful entrepreneur. He started with several investments but ended up with having debts of 100K. But his never give up attitude and the ability to never lose hope no matter what, helped Mothupi channel all his pain into passion and consistently kept working in the field. The same youngster who once was caught amidst the negative elements of society turned into a multi-millionaire entrepreneur in forex trading, who is today a successful YouTuber and owns his professional trading institution named ‘Forex Chasers’.

He very recently bought a Mercedes Benz A45 and is living a debt-free life, which has given him his financial freedom. With Forex Chasers, Mothupi and his learned team of professionals have been determinedly working towards providing value to all their clients, educating them and helping them hone their skills for attaining maximum success. Follow this youngster now on Instagram @lesiba_steez and visit his institution’s website, https://www.forexchasers.com/ for knowing more.

3 Money Lessons from the Coronavirus Pandemic