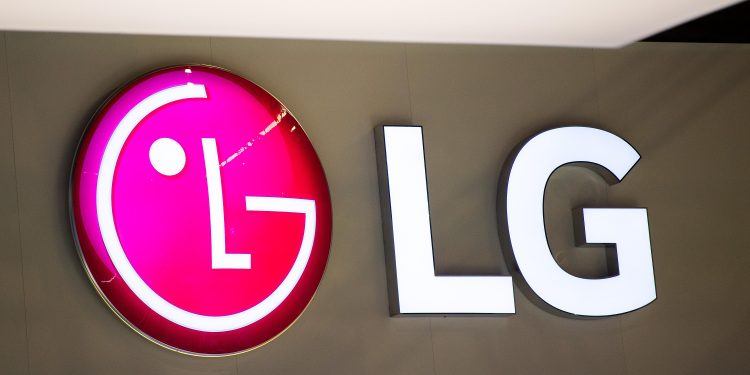 South Korean electronics company, LG recently revealed its plan of developing foldable device and now, the company finally has two devices, specifically foldable smartphones, on the way. Of the two smartphones, one of the phones is believed to utilize a distinct tech than what we have already seen from Samsung and Royole so far, says a report by The Verge.

Instead of having just two displays which fold inward, it is confirmed that one inside section of the upcoming LG foldable phone will be a transparent screen. The users of the phone will be able to make adjustments to the transparency of this screen, letting them retract the display if they wish to.

On the other hand, the other screen of the phone would operate normally just like a usual smartphone. The patent of the phone hasn’t explained anything in detail on how LG would be pulling off such a technology. However, as per Patently Apple, LG’s Chief Technology Officer and Senior Vice President, Kang In-Byeong is extremely sure about the company’s new foldable tech and believes that the other tech giants would amp up their game as well as take cues from the company.

While we wait for LG to make an official announcement about the new tech, it seems like the company may override its principal foldable device rival Samsung in the coming days.

Obstructive sleep apnoea may increase the risk of cancer among women: Study