Liverpool signs a centre-back from Preston for £2M 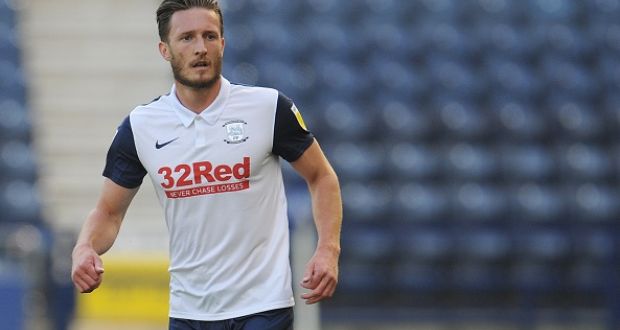 Almost before the deadline day, Liverpool has finally signed a central defender to save their season. The Merseyside has agreed on a fee around £2M for Preston’s defender Ben Davies.

Currently, Jurgen Klopp’s team is struggling due to the injuries of their important defenders. Virgil Van Dijk and Joe Gomez are both currently out of the squad due to their injuries. Thus, Liverpool has decided to land this simple and yet very effective transfer deal.

The 25-year old centre-back has still 6 months left on his contract with Preston Football Club. However, he has already talked about playing somewhere else. As a result, Scottish Champions, Celtics were preparing a bid around £2-3M. However, due to their current needs, Liverpool also jumped in this deal and secured Davies’ signing.

After their victory against West Ham, Jurgen Klopp refused to talk anything about this transfer deal. Moreover, talks are still ongoing between Liverpool and Preston. These talks are different as Liverpool is trying to offload their player Sepp Van Den Berg to Preston on loan. Liverpool also didn’t approach any high profile defender because Virgil and Joe Gomez are still Liverpool players. Moreover, Davies is a left-footed centre-back, and Liverpool currently lacks a player of his kind.

In the last few years, Ben Davies has become an important part of Preston’s football team. Thus, surely their current manager will look for someone to replace the defender.