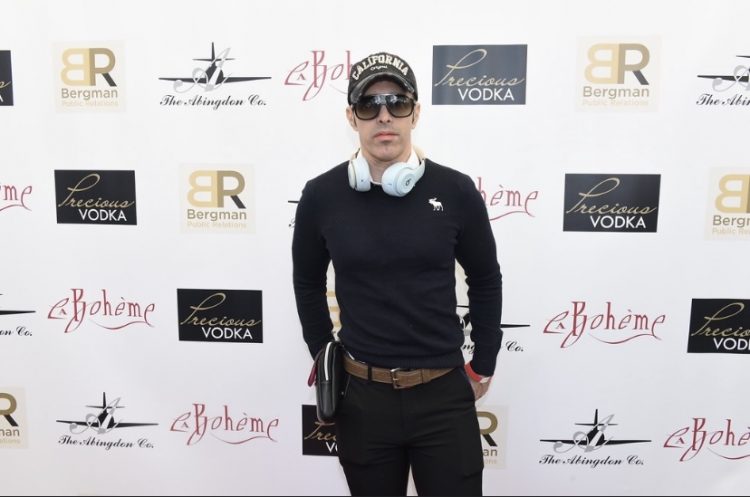 Diego Valdez is well-known in the entertainment world. The multitalented model is considered a trendsetter on social media. He started his career in the television industry. Valdez’s natural good looks and stunning physique soon caught the attention of iconic fashion brands such as Diesel, Calvin Klein, and Girbaud France. After completing some landmark modeling assignments, Valdez expanded his horizon to artworks. He is the creator behind the global campaigns of renowned brands like Don Julio Tequila, Smirnoff Vodka, and many more. Valdez is also an entrepreneur who owns a high-end sneaker brand named “#BU#DU” in partnership with The Shoe Circle of designers in Italy. 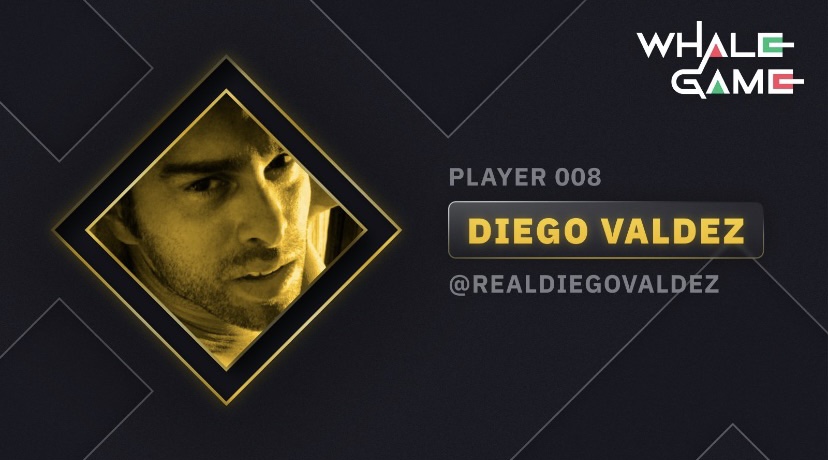 Valdez’s achievements as an artist are no less than his popularity in Hollywood and social media. The young artist was given the title of “the artist of the Millennium” by The Village Voice in New York, LA Weekly in Hollywood, and LA story in Los Angeles. His creation has been showcased on Times Square billboards in New York City, and in other major cities including London, Miami, San Francisco, Connecticut, and Los Angeles.

Social media has taken Valdez’s popularity to a whole new level. He has promoted Bergman’s multitude of high-profile events, including Oscars, Emmy parties, and the George Lopez Celebrity Golf Classic. In 2021, Valdez explored a new horizon in his career by venturing into the crypto space. He was picked to be a part of a group of 10 top social media stars to represent Binance. Now Valdez has expanded his presence in the digital currency world by venturing into NFT.