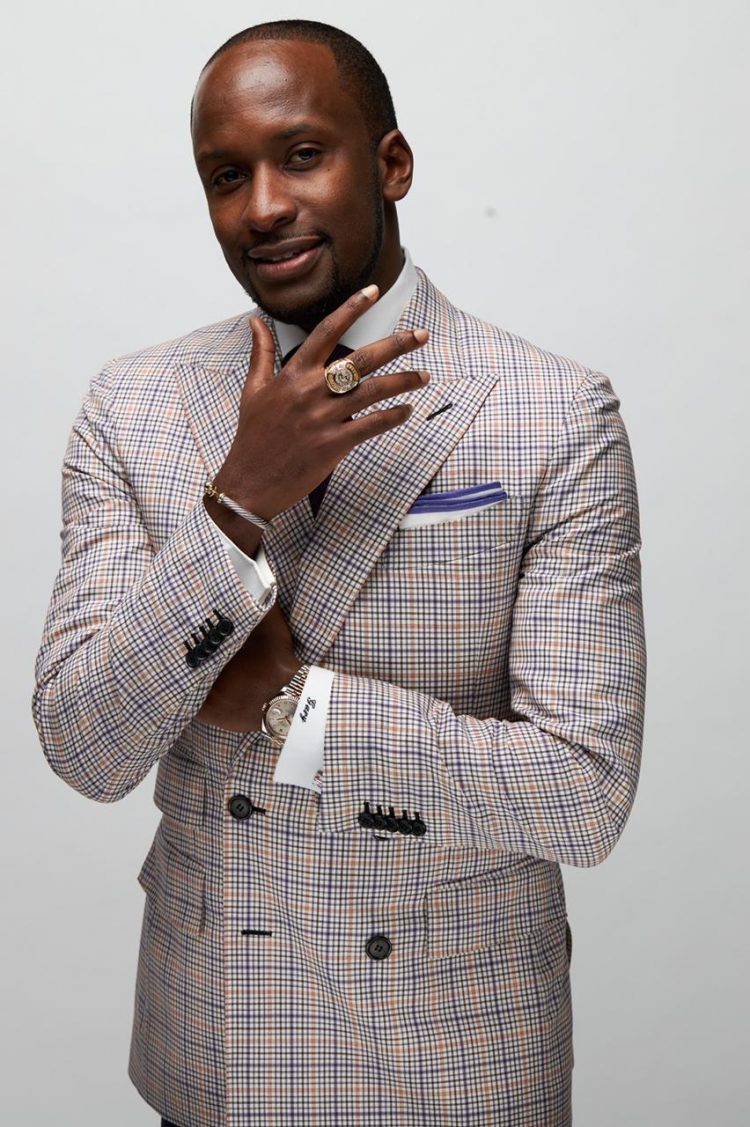 Gary McSween is a 36-year-old leadership coach and mentor. Earlier he worked for the Oil and Gas Industry for more than nine years. Gary hails from Trincity Trinidad. He has completed his graduation in BSC Process & Utilities Engineering.

“I love impacting others, helping them to see that anything is possible through the POWER OF BELIEVING”, Gary stated.

Here is how the journey for Gary start

Gary was a young engineer when introduced to the industry of network marketing in 2011.

Gary McSween went on to build a sales and marketing organization of well over 10,000 customers and IBOs in over 45 countries including, Trinidad, Jamaica, U.S.A, Canada, Nigeria, South Africa, London, Dubai, Netherlands, South America and several Caribbean islands, with annual sales of $24 million.

McSween soon got recognized within the TOP 200 Income Earners in the world of Network Marketing on business for home. An accomplishment has only done by a few.

The secret to Gary’s success

His mentorship from David Imonitie was the key to Gary’s success and what he advises for people looking to start their own business. Without this excellent mentorship, Gary would have kept on doing what he was doing at the time and never would have been successful. Instead, he found an excellent mentor who helped him through the bumps on the road to success. He got farther in life than he could have ever imagined.

“Make your goals very clear. Then find a coach and mentor who has won in the same field you want to win in. LISTEN to EXACTLY what they say to you to do. DO IT UNTIL YOU WIN. Success is also 90 – 99% mental and 1 – 10 % Skill. If you don’t win the battle in the mind you will not win in the physical. Success in all you do happens in the mind first.” Gary advises.