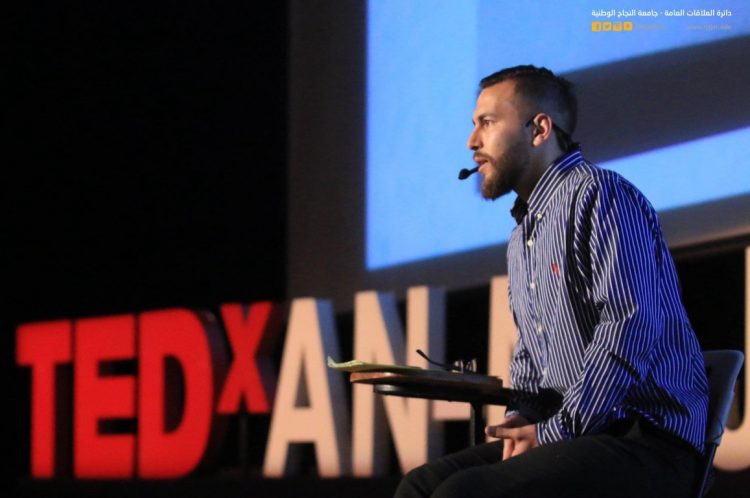 Muhannad Wael is a 25-year-old youngster from Jerusalem who has stunned everyone with his courage and generosity. He is also known as “the guy who refused to die because of love” and he has beaten bone cancer with his courageous attitude.

Muhannad Wael is studying medicine and he is also Tedx motivational speaker. Besides, he also volunteers in the cancer department in Jerusalem to ignite the ray of hope among cancer patients. Apart from this, Muhannad Wael is also serving as the official ambassador of the International Model United Nations.

When he got diagnosed with bone cancer, Muhannad Wael didn’t give up and he fought his battle against cancer with a strong mindset. He underwent 11 surgeries, severe depression, and dealt with partial disability. But nothing broke his courage during his fight with cancer.

Once a professional football player of his university, Muhannad had to give up on playing football due to his partial disability. Currently, he is nearly a doctor and he has a strong message to deliver as well as a dream to pursue in life.

Muhannad Wael simply doesn’t want people to suffer mentally and physically. Moreover, he is spreading the message among the Arab community about the importance of organ donation. Muhannad says that transplant surgeries can help people save their lives if they receive the required organs on time.

Muhannad Wael spreads positivity in every form in which he can. He wants to become a heart surgeon for carrying out transplants of hearts. Additionally, he wants to build the first hospital in the Arab world for transplant organs.

London Is Emerging as the Leading Destination For Liposuction Procedures