His Real Estate expertise has won him a few awards and the trust of many clients. 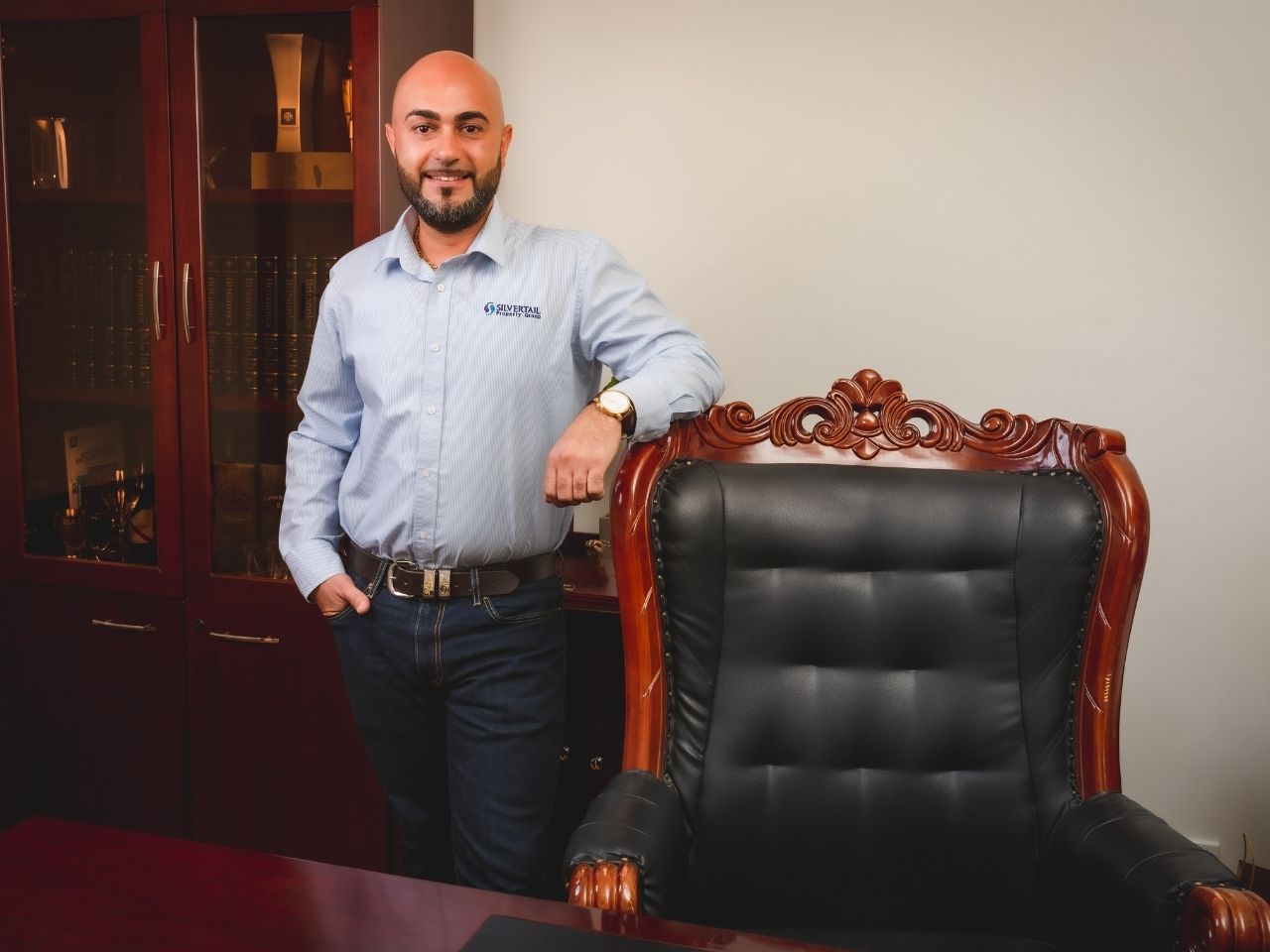 Success stories of entrepreneurs have always enticed and inspired people to chase their goals and achieve them. The story behind the creation of a successful venture has always been fascinating. Some blessed souls have made it to the top despite going through tough times and such individuals have always stood a step ahead of the world and shone brightly amongst all. Nidal Rasheed is one such entrepreneur who has bypassed all struggles and setbacks to emerge as the most successful and sought-after business person in the field of Real Estate investment in Australia whose clients vouch for his impeccable and transparent services which make him number one in the business.

It is interesting to know how Nidal created a Real Estate empire out of nothing. His story dates back to the time when his family migrated to Australia in 1996 when he was just ten. Seeing his folks struggle to keep it up in the new country he made up his mind to raise himself to the highest levels of success by excelling in the field of business. At fourteen, while still at school, he started a business of running six lolly vending machines. Going ahead, he dabbled in various businesses which included sales and marketing, health and nutrition supplement distribution, and even running a restaurant, to finally settle in the Real Estate business in 2009, which marked the start of his flourishing career.

Silvertail Property Group, Nidal’s Real Estate Investment Company has emerged as one of the top companies in Australia today. It would not be false to say that he has indeed arrived in a big way.

“From almost losing my assets at 25 while running my restaurant to regaining my lost position within five years by making my first million, four properties and three companies at 30, I have reached a certain level, but having said that there’s still a lot to still achieve.” says Nidal.

Some names like Tony Robbins, Richard Branson, and Napoleon Hill have inspired him and pushed him to work harder and unleash his untapped potential. Nidal’s work has been widely appreciated and he has been featured on Realestate.com.au, The Advertiser, The Herald Sun, Messenger News, Smart Property Investment, City Mag, Business First Magazine, Epoch Times, The New Daily, Property Republic, and many more publications. His years of experience in the property domain have helped many of his clients achieve targeted results in no time. The road to financial freedom by investing in a strategic property portfolio has been set straight for his clients through his company.

“We have the reputation of getting the job done when it seems difficult and that’s what makes us the most preferred partners when it comes to real estate investments,” – Nidal.

That’s not all, having won the young entrepreneur award for two years in a row is a bigger achievement and his journey is no less than anyone else’s who has created history in the world of business with their exceptional work.