The couple has bowled over people with their knowledge, expertise and firm "Blu Blood" in the entertainment niche. 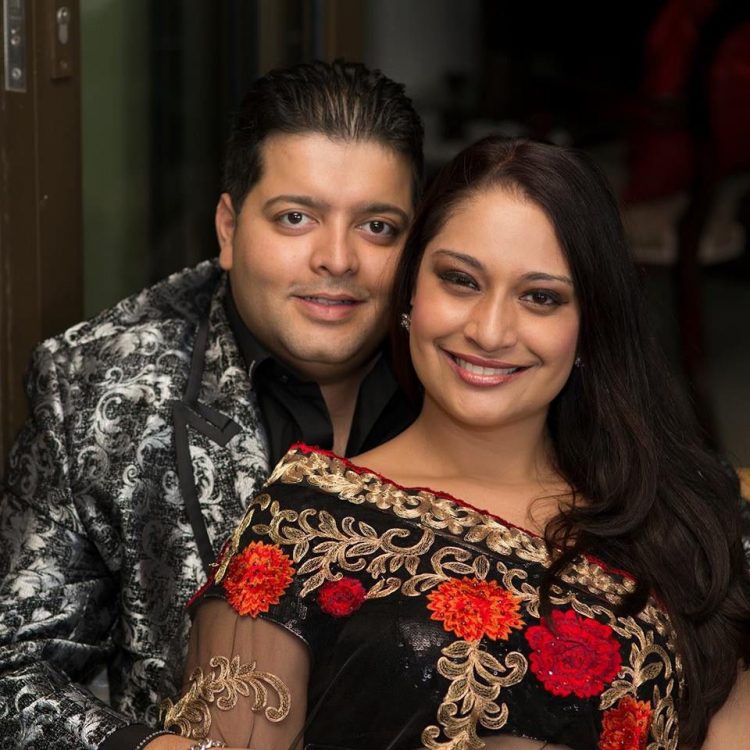 The closer we look around ourselves, the more we realize that the outstanding rise and success of businesses and industries can be attributed to the immense love, passion and hard work of young entrepreneurs, those that never gave up and those that kept hustling. Becoming a source of inspiration for the world as astute professionals in the world of events, sports and entertainment is one such couple named Osman Osman and Shaaista Khan Osman from South Africa. The coming together of these two individuals resulted in the spectacular growth of the lifestyle, events and entertainment space, thanks to their company “Blu Blood”, standing tall as one of the best in the industry across Dubai and South Africa.

From events to entertainment to sports, Osman Osman serves as an influential personality and entrepreneur who now is also the co-owner of the Northern Warriors cricket team in Abu Dhabi. Shaaista Khan Osman, apart from being his wife, serves as the CEO of Blu Blood and the founding member between the two, who had started the firm during the Confederation and World Cups of 2010 as a concierge firm having contracts with FIFA and big multi-national brands. Osman took it forward, merging their brands to live their passion for live entertainment.

Shaaista talked in detail about her background, where she mentioned that she started out in a humble upbringing as the youngest out of the six children. However, over the years, she completed many diplomas like labour law, naturopathy and project management, but her experiences, the bold decisions she made, and her hard work made her capable of coming up with her business ventures. Osman, too highlighted how he overcame many hardships in life while growing up but was always fearless in grabbing opportunities when challenges arose. In a chance encounter with the entertainment business, he realized his true calling after working at a community event to make money in his school days.

So far, the success that Blu Blood has achieved is proof enough of the innate skills and talents of both Osman and Shaaista and their team of dedicated professionals. They have collaborated with several local and international artists like Atif Aslam, Shreya Ghoshal, of Rahat Fateh Ali Khan, comedian Orlando Jones, Marc Lottering, Russel Peter, Joey Rasdien, to name a few. Shaaista added that they had been involved in incredible projects over the years, like creating and facilitating the coordination of the UNICEF child-friendly space at the 2010 FIFA World Cup fan fest sites throughout SA.

In 2018, she was also pivotal in assisting the UN Refugee Agency with an appeal campaign for donations to help millions of refugees and hosting the first UN Iftar on African soil. Osman mentions that he has worked in both the business and entertainment sectors, where he has also been a part of the local film production of Material and now as a producer of the yet-to-be-released Material 2. He is the co-owner of the Northern Warriors cricket team at the Abu Dhabi T10 cricket tournament. And, recently, they were also instrumental in restarting the live entertainment industry in Dubai and have hosted three successful high profile Bollywood concerts.

From social media, PR, digital marketing to events and promotions, crisis management, project management and artist & tour management, Blu Blood has been doing it all. Do visit their website, https://blubloodgroup.com/, to know more.