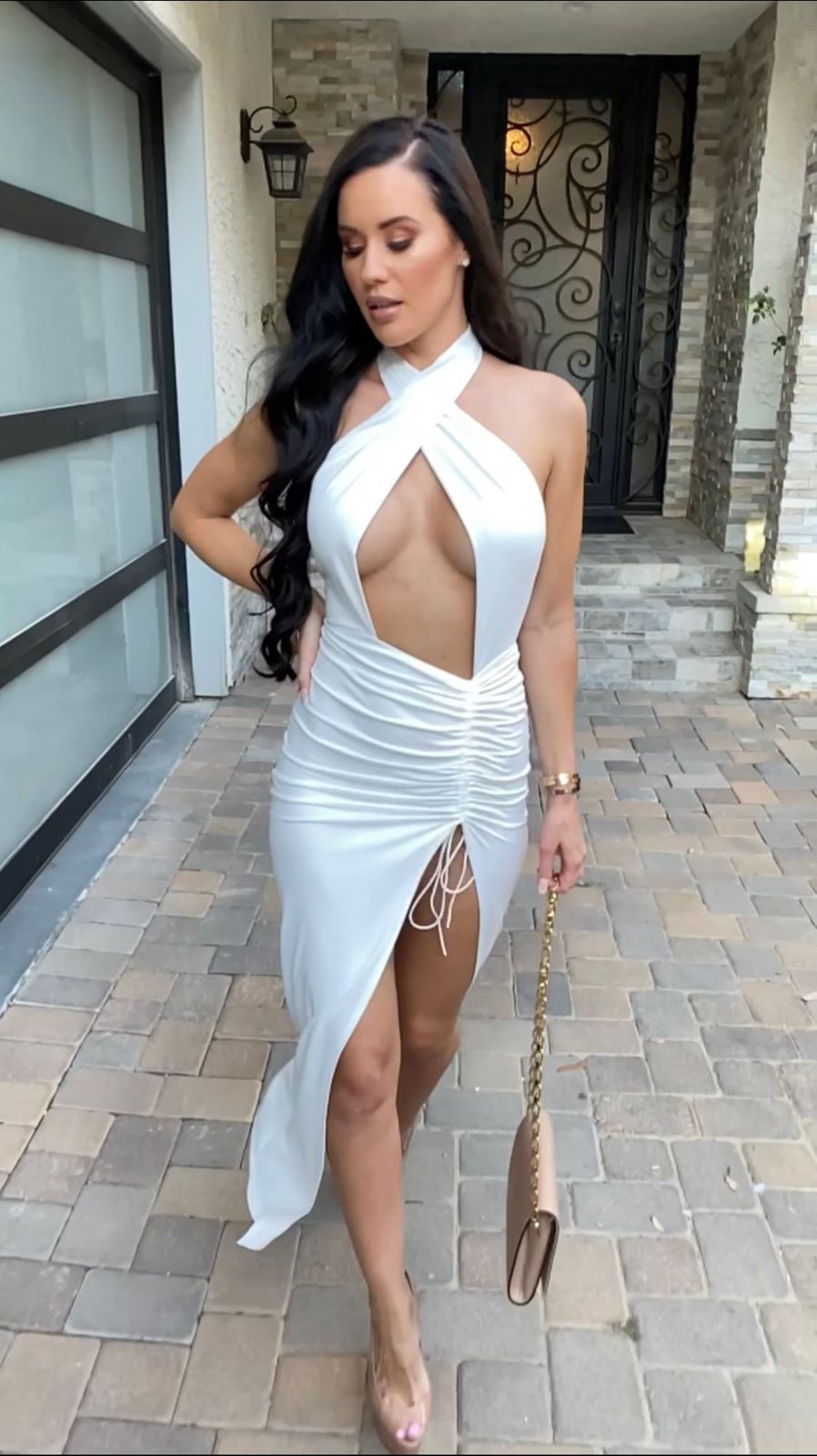 Modeling is a broad term ﬁlled with fascination, and the goal of all young people is to become a model or to have a personality like a model. You will ﬁnd it to be one of the most appealing hobbies among young people. Nevertheless, becoming a model is not an easy task; it takes a great deal of effort and dedication. Take a look at the life of Yulia Foxx, one of the most successful models and well-known personalities in the fashion industry.

Curious about Yulia Foxx? This lady has quite an attractive appearance, fitting one of the most captivating personalities on this planet, an individual who attracts attention all over the world with her charm and charisma. Born in California, Yulia Foxx now resides in Connecticut. As a child of Russian parents, she speaks Russian fluently. Today, this young woman is a Playboy Playmate and an internationally published model.

When speaking with us about her career journey, Yulia Foxx recalls that, while she was growing up, she did not have many people who supported her dream of becoming a model. Prior to becoming a model, she was a hairdresser. She quit her hairdressing job in her twenties in order to pursue her modeling career. Having a fire inside of her, nothing and no one could ever stop her from following her passion. Consequently, she left everything behind and moved to Miami to pursue her dreams. This was the moment when she found out about modeling and acting schools and began learning about the modeling industry.

Yulia is also a licensed real estate agent, as a side business. As someone who loves learning new things, Yulia enjoys teaching herself new cooking recipes, playing beach volleyball, doing puzzles, working out, attending dinners, going to the beach, and scrapbooking during her free time.

Furthermore, the actress gained much attention for her support of the Babes in Toyland charity event to benefit the troops, Toys for Tots, and other organizations. Earlier this year, she hosted an event in Hollywood on their behalf. With other beautiful models who work in support of good causes, she is pleased to be a part of such events.

It is no surprise that Yulia Foxx has earned high recognition throughout the United States for her work as a model, businesswoman, and compassionate individual.