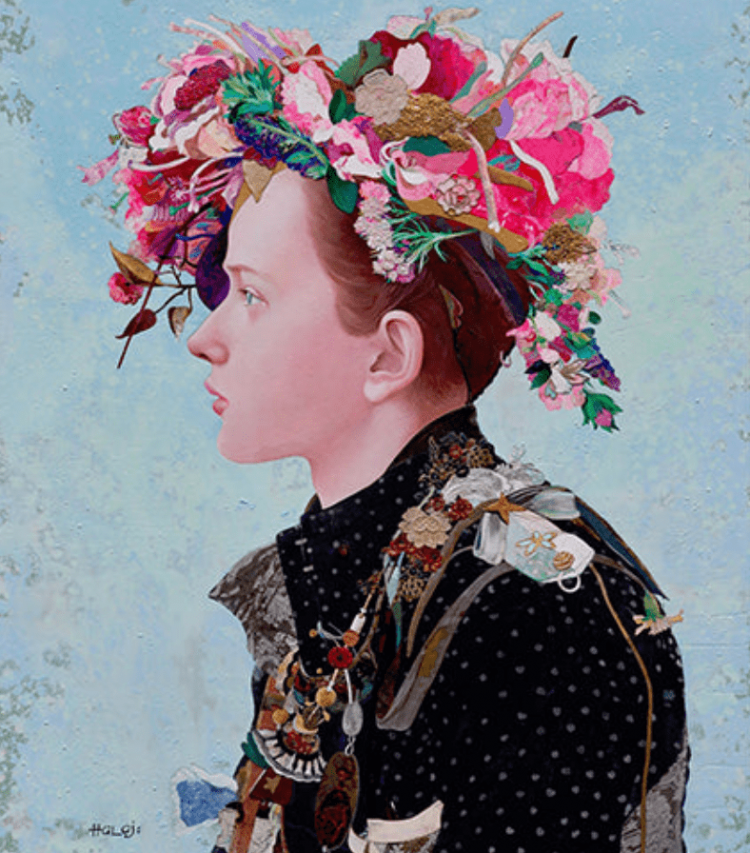 The word “art” is eloquent in itself to express its meaning gracefully. Artists from all over the world represent an enormous cluster of valuable expressions to the table in the name of art. With every delicate yet purposeful piece of art, artists combine an adequate portion of their inner thoughts and the story behind their muse – thus producing and bringing their art to life.

Living in the hearts of everyone, art is a feeling, an expression that has revolved around us for as long as the world has existed. With the painting pioneers Pablo Picasso, Claude Monet, Johannes Vermeer, Edvard Munch, and Salvador Dali – art has made it’s way deep down in the hearts of everyone, that helps build a deep connection between the subject and the viewer.

The kind of art that Minas Halaj likes are out of the ordinary. With his peculiar manner of seeing things, he accumulates a fair share of his brilliance through compelling portraits. His paintings depict stories that he connects to certain stages of his life.

Born in the family of the painting master Samuel Hallaj, Minas inherited excellence and painting in his blood. He was gifted with a love of art and creating paintings since his childhood’s adorable and joyful days. He began his art-related academic journey at Hakob Kojoyan Art School from 1992 through 1996, Terlemezian College of Fine Arts from 1996 to 1998, and Yerevan’s State Fine Arts Academy from 1998 to 2002. Among his assorted portraits, Magnetic Flower supersedes the rest as it withholds an amazing blend of styles, tones, and elements. He infuses colorful flowers, a touch of nature, and a delicate collection of abstracts in this series. 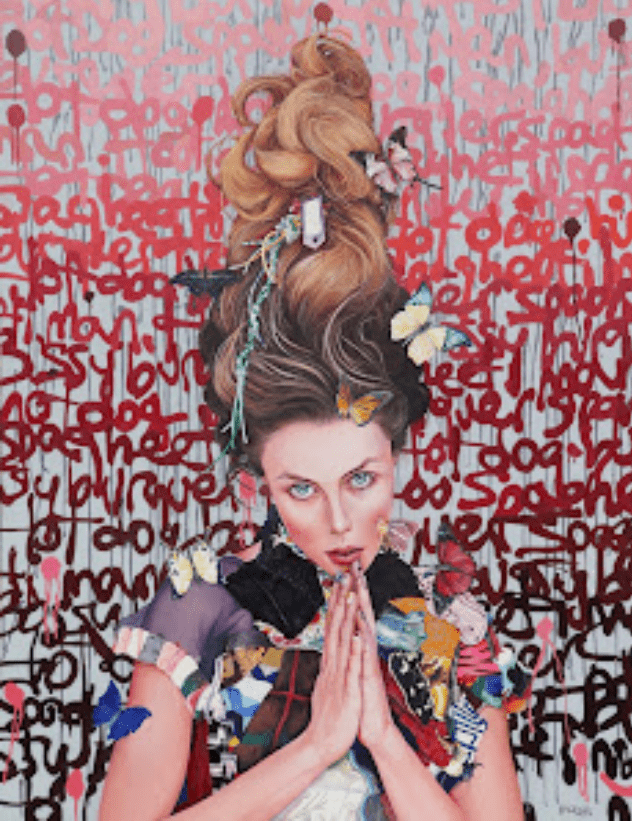 Minas aspires to produce vibrant, appealing portraits and a factor of connection that builds a relationship with the viewer.

His unique choice of elements and overwhelming shade is of a kind. He often tends to incorporate the subject in his paintings using mere tools like tar, wood, fabric, recycled paper, odd buttons, and elaborate appliqués. This kind of sleek competence dramatically contributes to the perfect delivery of a visual scene. Such story-telling and soothing-to-the-eyes portraits look back at the viewer and leave them in awe. Pieces of art that include these attributes set Minas apart from the other artists.

“I only paint, not thinking about style.”

Acquiring the majority of his produced art in a classical tone with free-hand, Minas’ large mixed media works combine a vast set of materials to accompany him in finishing his designs. His ‘Floral Minds’ and several other series of art-works smoothly made it to the big screens and landed on the walls of famous celebrities and popular actors like Jim Carrey, Ryan O’Neal, Victor Drai, Ziggy Marley, Queen Latifah, and Billy Zane.

Most of what Minas has produced in his series Magnetic Flower represents the harsh cityscapes after he returned to Armenia, with its blue sky, winding rivers, and rough mountains. He worked at a Hollywood-Los Angeles studio. Dusty palms flank an industrial row of warehouses. Pollution floated over the Hollywood skyline, imparting a dreamlike haziness to the concrete jungle that mirrored the opening scene from a classic film.

The photographs constituted Minas’ continuing Magnetic Flower collection that investigated the fundamental human urge to live in peace with nature.

Minas’ drawings engrave class and attraction that draw the people passing by, leaving them in a state where they’re inclined to take a few steps back and take a close glimpse at pure work of art. With the level of detail and tone carved in his themes, Minas’ work delivers gorgeous cornucopias of blooms and adds an exotic touch. His elegant and classic beauties are often set on a gritty, highly tactile molded tar backdrop that is carefully embossed and embellished. The son of Armenian artist Samuel Hallaj, Minas acquired numerous art degrees from Yerevan and has studied at several California colleges since 2002. Nearly 50 visual art displays have proudly showcased his meticulous work, many of which are in prominent worldwide collections. 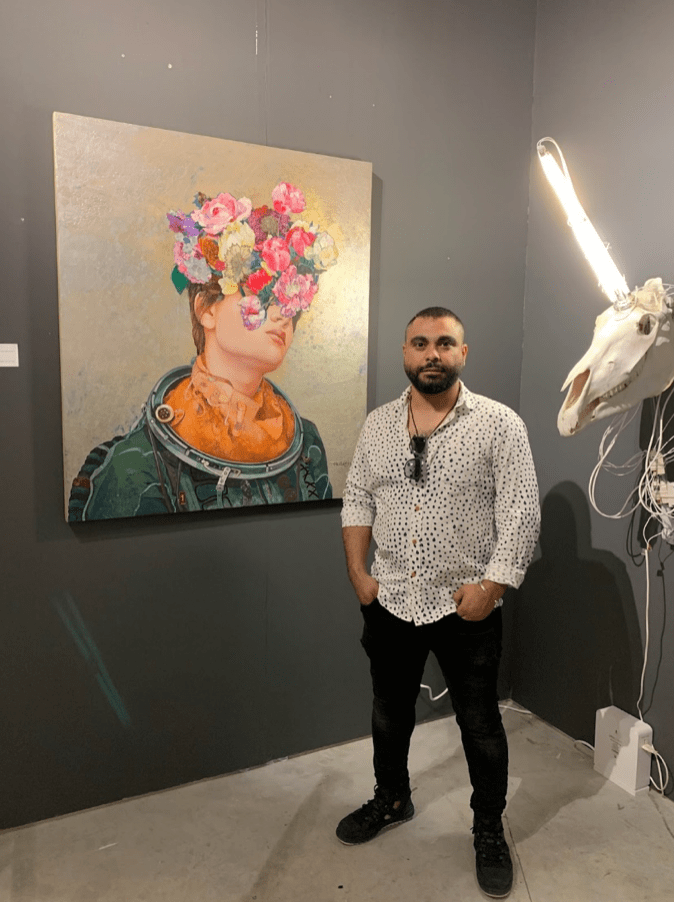 From a very young age, Minas dreamed of being an artist and creating his own world. He liked to draw since he could remember; exploring the medium was always fascinating and attractive for him: “I would spend hours just examining my sketches.” As soon as the opportunity arose to explore his dreams and create something new in this world of art, there was no turning back.

“Somewhere a portion of contemporary art has to exist as an example of what the art and its context were meant to be.” – Donald Judd.