Mohamad “Smush” Masri on Building a Community Through Gaming 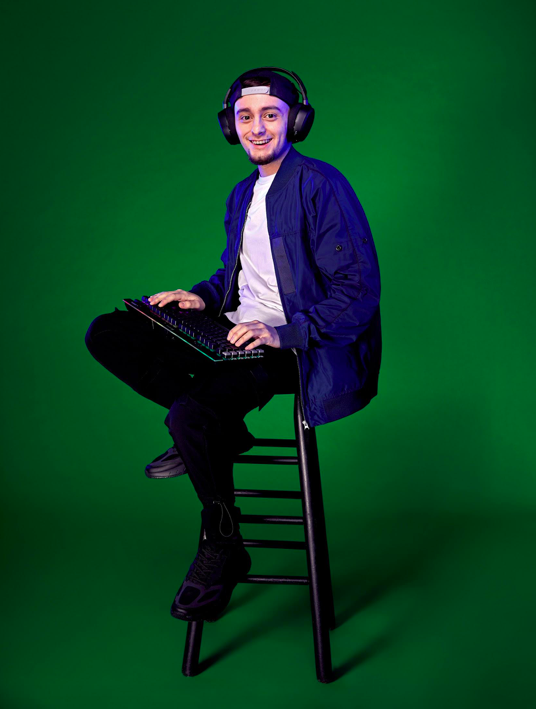 Once upon a time, video games were the bane of parents’ existence due to the lack of any professional future or direction in the pastime. But today, esports and gaming have created a new economic engine that pumps out $151 billion a year worldwide and still growing. Jumping onto this growing trend is the game streamer and influencer Smush, set to build a community of gamers that support each other through challenging seasons.

Mohamad Masri, more widely known by his gamer nickname “Smush,” is a gaming influencer with over 114,000 followers. He is also a game developer who has up to 3,000 users on his FiveM-built server. Masri started to code about one year into his streaming career and learned to do it by himself. To this day, he continues to grow games for people of different ages and backgrounds.

Smush comes from a Syrian background. Born to an immigrant family, he moved to the United States at a young age to pursue a better life. He grew up playing video games regularly with friends, which would carry on well into high school. When he entered secondary education, he had to work a 9-to-5 job for four years to help out with expenses at home. Mohamad tried to follow the traditional career path that many Americans take and went off to college. That pursuit, however, would prove too difficult as Smush struggled to keep up with the expenses.

After dropping out of college, Mohamad Masri turned to Facebook Gaming, which he got really good at in a short period. Soon, he had thousands of followers and was able to turn his gaming hobby into a full-time profession. Today, Smush enjoys the privilege of having a job that is also his passion. Moreover, the professional gamer sees his job description as more than simply playing games for a virtual audience.

More than being a pastime, Mohamad “Smush” Masri views online gaming as something that serves a greater purpose. Video games have cultivated a strong community of people who have fun together. Video games also help take minds off the world’s various worries. This solution has become most relevant today as people either shelter in place or limit outside movement to avoid COVID-19 contamination.

“As a streamer, I can get my community together and create smiles,” shares Smush on the motive of his venture. “I have pushed people through tough times in life when they need to get their minds off things, especially during the COVID-19 outbreak. My community gets along with each other well and has become a family from all over the world.”

Mohamad shares how gaming started to escape the stresses of life while growing up through difficulty as an immigrant student in a big country. Today, his circle has expanded as he now seeks to provide the same therapy for gaming enthusiasts worldwide, especially during these tumultuous times.

Smush hopes to continue growing and expanding his community in the coming years. He also plans to start mentoring aspiring streamers who aspire to reach the same levels of success that Mohamad Masri has in record time. He overcommunicates his primary intent to bring happiness and joy to others through his content, games, and community. Learn more about Smush by visiting his Facebook Gaming page.