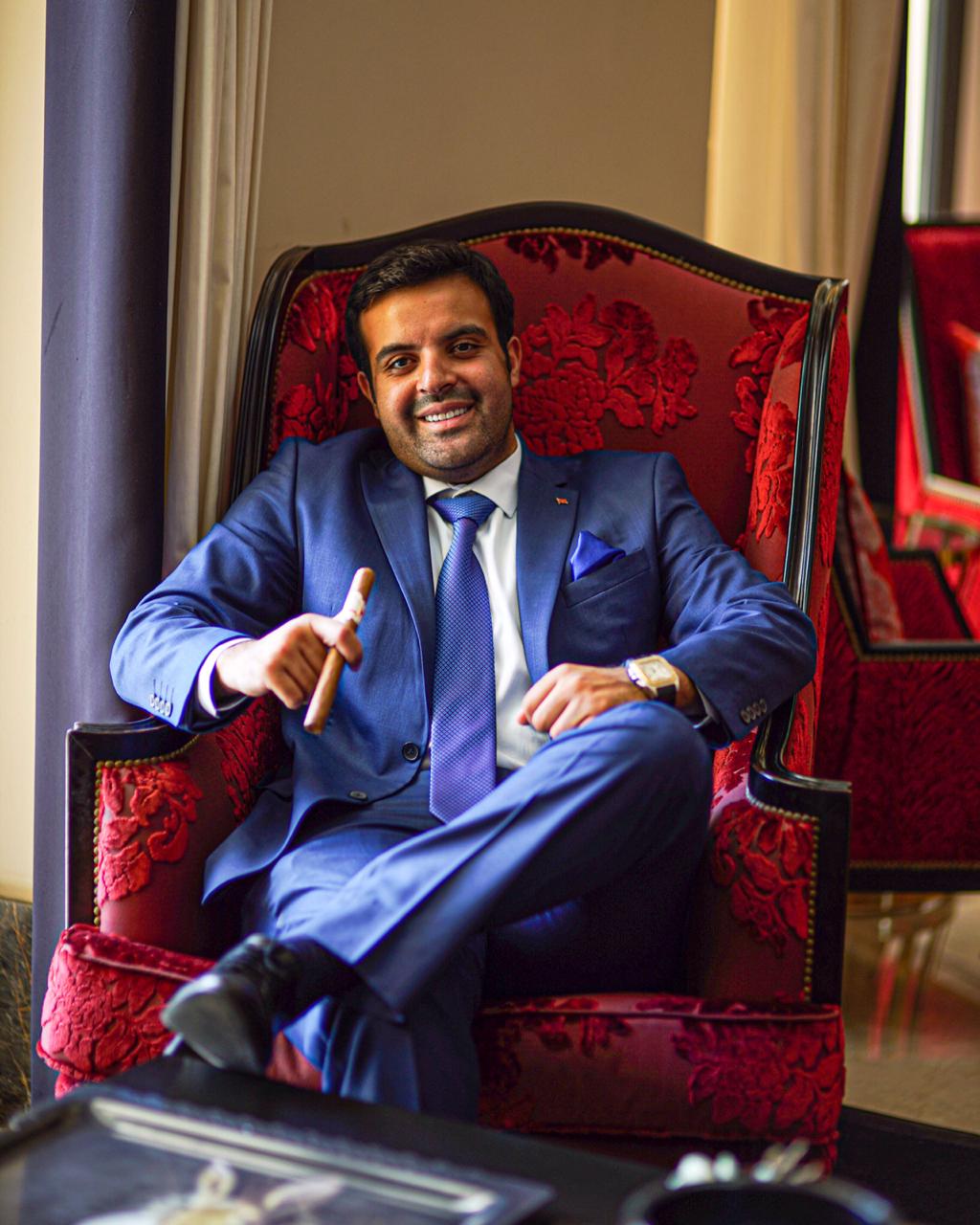 While many people consider smoking as one of the best ways to get relaxation, some people stay away from it. Agree or disagree, smoking is an activity where people spend their leisure time. Rather than cigarettes, smoking cigars have been considered as one of the most sophisticated things among everyone. Different people have different brand preferences but lately, one cigar brand which has gained immense popularity is Habanos S.A

The cigar brand is founded by Moulay Omar Zahraoui who is a serial entrepreneur and an investor. Habanos S.A is Africa’s biggest cigar factory which is all set to expand its wings in other parts of the world. Moulay is planning to take things further and make his brand reach in the global markets. The cigar company currently owns $50 million tobacco stock which is an insane number. Things are currently under process and the cigar businessman is leaving no stone unturned for the expansion of the brand.

“We are already having constructive discussions with potential partners in the United States and London. We will gradually target markets of different countries. Currently, the first three markets we plan to target are London, New York and New Delhi”, he said. Besides this, the businessman also plans to establish cigar lounges with a theme of dance forms like belly dancing, salsa, jazz and other forms. Moulay has his plans to launch in Africa and later expand his venture of lounges globally.

Moreover, Habanos S.A is specialised in developing premium and sophisticated handcrafted Moroccan cigars. They are one of its kind and looks classy catering to the elite class including entrepreneurs, celebrities and other influential people.

Last year was a milestone for the company as they hosted the first cigar trade show in Africa, Moulay is already thinking to invite cigar aficionados and tobacco distributors from around the world to their second cigar trade show in Casablanca but only after the coronavirus crisis come to an end.

KINGJITH is slowly, steadily making his mark in Music World