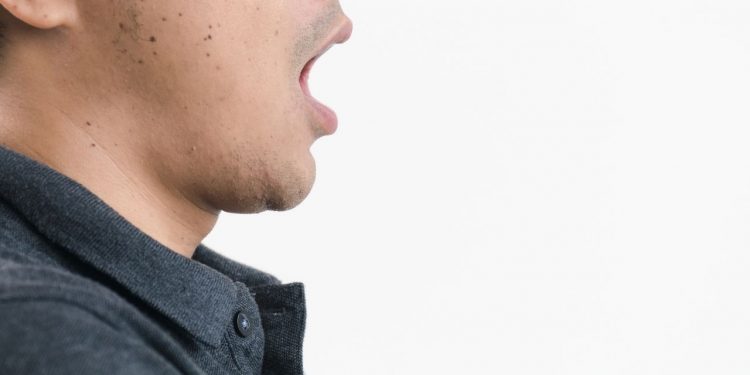 Many years ago, when I first visited the United States of America, I heard the term ‘mouth breather’ being used as an insult.

Slang words are never taught as part of any education, yet they are so important for making friends and being accepted in any culture. This was used as an offensive word, in everyday language.

It is odd, that in the United States alone, 65% of people identify themselves are mouth breathers. No offense. But literally, people who can’t breathe from the nose.

I come from India. With my yoga background, a mouth breather would literally refer to someone, who is sick with a bronchial ailment. As a Yogi, I can safely say – Mouth breathing is abusive for your mind and body.

Curiously, Breath is regarded as sacred by all ancient traditions of the world.

The Bible says, God breathed into man’s nostrils the breath of life; and man became a living soul.

Ayurveda, says nostrils are the gateway to consciousness and good health.

In Yoga, the importance given to nostrils and breath is legendary. The entire science of Yoga rests on breathing properly. It is assumed that you are using your nose unless required in a specific technique.

Runners know the importance of breathing from the nose. At times you may take an extra gasp through the mouth, otherwise, nasal breathing is much more efficient for running.

Normal breathing through the nose

Normal breathing occurs through the nostrils. The nasal passage warms up the air you breathe and acts as a filter. Nasal breathing generates Nitric Oxide in the nose and lungs, where it enhances the capacity of the body to absorb oxygen.

Mouth breathing dries out the mouth and makes the breathing process more laborious., leading to fatigue and disturbed sleep.

Mouth breathing reduces the strength of the respiratory muscles. The lungs absorb less oxygen and over time it reduces exercise tolerance in adults.

How to stop being a mouth breather?

As a Yogi I can say – Don’t be a mouth breather. Please don’t ban me for using an offensive word.

Anu Lall, is the Founder and CEO of YogaSmith, Singapore. She is the author of the book Breath Workout, available on Amazon stores worldwide.

Capt Rohanneet Is Flying High In His Career, Says "Use Your Roadbloacks As Stepping Stones To Success"