Music Artist, Amaru Son, Aims to Cross Boundaries in the Music World in 2021 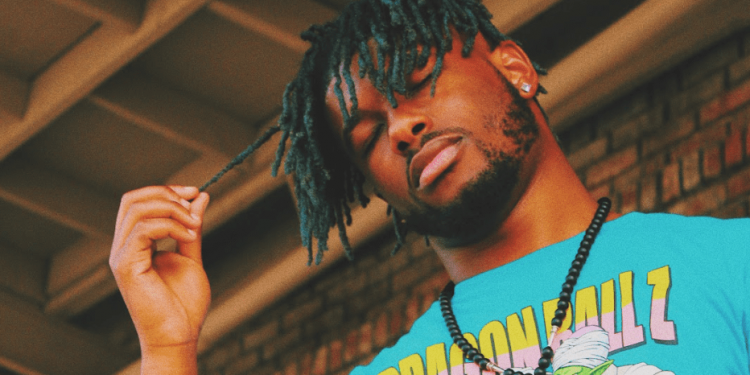 Multi-talented music artist, Amaru Son, has embarked on his musical journey on a strong note. He is passionately following his love for music to produce something valuable for his listeners. Born as JaKealon Amaru Chase, the music artist is popular with his stage name, “Amaru Son” which he has derived from the legendary anime show, Dragon Ball Z.

Based in Kansas City, Missouri, the music artist was deeply passionate about music since his early life. And the reason for it is he grew up with people who were interested in music. Amaru Son has left a strong impression with his multiple talents namely, recording, producing, engineering, mixing, and singing.

Due to his multiple talents, the independent artist is being compared to many renowned artists namely, Juice WRLD, Iann Dior, Lil Uzi Vert, Triple Redd, and The Kid Laroi. But he takes comparisons and constructive criticisms positively to progress in his musical career.

Due to the unawareness of his passion for music, Amaru Son earlier put his focus on track and field dynamics and he even got selected in a team during his college days. However, it didn’t appeal to him as it would not serve his long-term goals. So, Amaru kept a strong belief in himself and he decided to leave his college to pursue his musical journey.

It was a big decision and of course, it was not an easy one to make but he did it with a strong faith in his mind. The year 2019 brought many positive things for Amaru Son as he started to gain popularity in the music world and his songs received recognition from famous YouTubers namely, Tommy Craze and I’m Dontai.

People find Amaru’s songs relatable and it is the main reason for his booming popularity in the music industry. His song, “Lost & Found” received a strong response and it got over six million streams on multiple streaming platforms. His songs contain rhythmic touch, soothing beats, strong lyrics, and a heartful narrative full of truth.