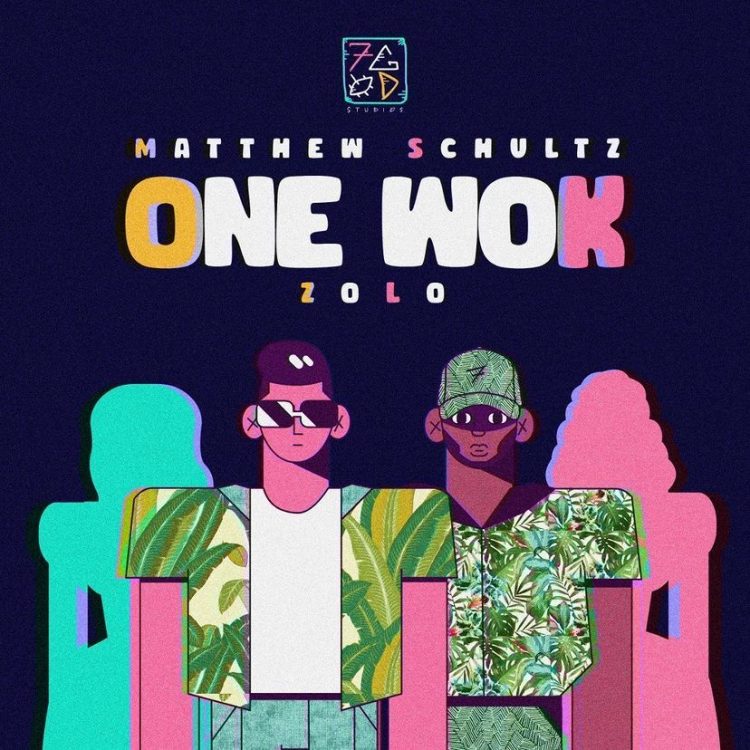 Matthew Brian Schultz is a multi-talented artist based in the USA. Known to be a singer, songwriter, producer, actor, and entrepreneur. He is widely known for his 2018 single called “Somewhere Far”, which hit 8 million streams on Spotify. The song ‘Somewhere Far’ has etched him in the memory of music lovers worldwide.

The charismatic intellect has always been musically inclined. He formed a band in high school with American Idol star Chris Daughtry, who is from the legendary band Daughtry. Matthew enjoyed playing guitar and was the lead guitarist of the band. As he grew up, he moved away from music but came back to the scene in 2014 with a bang.

His first single, ‘Money or Me’ earned him a nomination at the 2013 EOTM Awards. He was also nominated for the best new male artist in the same year. His first single was followed by the song Crazy Heart (ft. Alessia Guarnera), and then We Own The Night (feat. Jim Jones).  All of his releases were well received.  He has released a total of 12 singles as of now. Collectively his songs have garnered 8 million views on Youtube. His most popular tracks are ‘Somewhere Far’ and ‘Promise for Keeps’. His song remixes have also enthralled his fans and followers alike.

In the scene with a new song called ‘One Wok’ which features artist Zolo. The song is a laid-back dancehall track that takes inspiration from artists like Tory Lanez, Kranium, Skillibeng, and Major Lazer. The song goes on the floor on August 20, 2021.

The artist is pretty excited about the song’s release. He describes the song as a peppy number that will make you forget your lock-down blues. Matthew says, “‘One Wok’ is a summer anthem and perfect antidote to lock-down blues”.

The single starts with a mellow voice of Zolo over a four-chord synth progression, deep dub bass. It then switches to Matthew’s fine lead vocals on the verse, which works as a nice contrast to Zolo’s slick rapping. The rhythm of the song is such that it is bound to get you on your feet. One cannot stop himself from swaying his hips to the beat. The hook of the song reminisces the emotions one feels when they meet someone they deeply desire. The second verse goes deeper into the feeling. The lyrics go like “Baby girl, talk that talk, you’re smooth like wine, girl, my hands on your waist while looking in your eye….”. It is a perfect number for couples, especially the ones who like to dance together.

The artist is known for creating summer smashes that can be heard throughout the year. ‘One Wok’ is also going to be one such peppy number. The song will be available on Spotify and youtube after the release. You can follow the man on his Instagram, where he shares snippets of his life.