Navigating the Minefield: How Independent Rapper and Artist PARKER is Succeeding 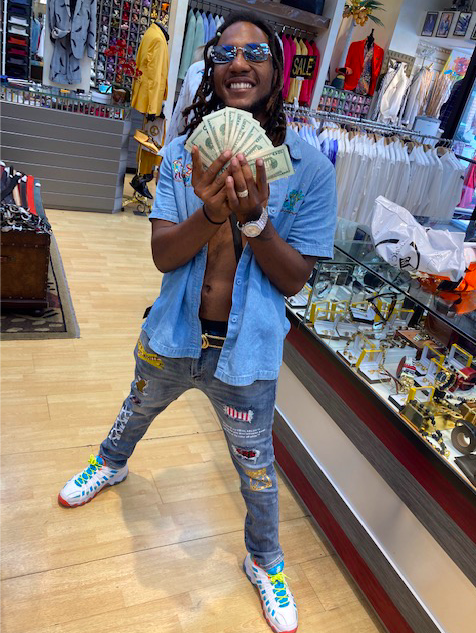 The challenges facing independent music artists are unique and have ended the careers of many promising talents. LA is home to Texas native Christian Parker, better known by stage name PARKER, who knows all too well the task of producing music without a consistent label backing.

After a childhood of rapping at church and his successful artist fathers influence, people noticed him. Then a close friend introduced him to a studio owner named D. Ward, who helped him produce his first song. After a move to Fresno, TX, he met two producers who helped him start his official music career under Christo Sparkkzz. Ten years later, Christian has rebranded himself as PARKER as he strives to gives his audience a sound to connect to.

Christian has worked with a multitude of producers over the years, which has led him to dig into creating his sound from the ground up recently. Excitingly, PARKER is set to release new singles titled “ZAZA” and “COWBOY” and anticipates his new album to release on September 19th. He showcases a raw, true, and real sound that reflects the obstacles he has overcome along his journey.

Why Andrew James Dropped Out of College to Become an Entrepreneur

The UK’s No.1 peak performance podcast is back: Series 10 of Take Flight Podcast launches

The UK’s No.1 peak performance podcast is back: Series 10 of Take Flight Podcast launches