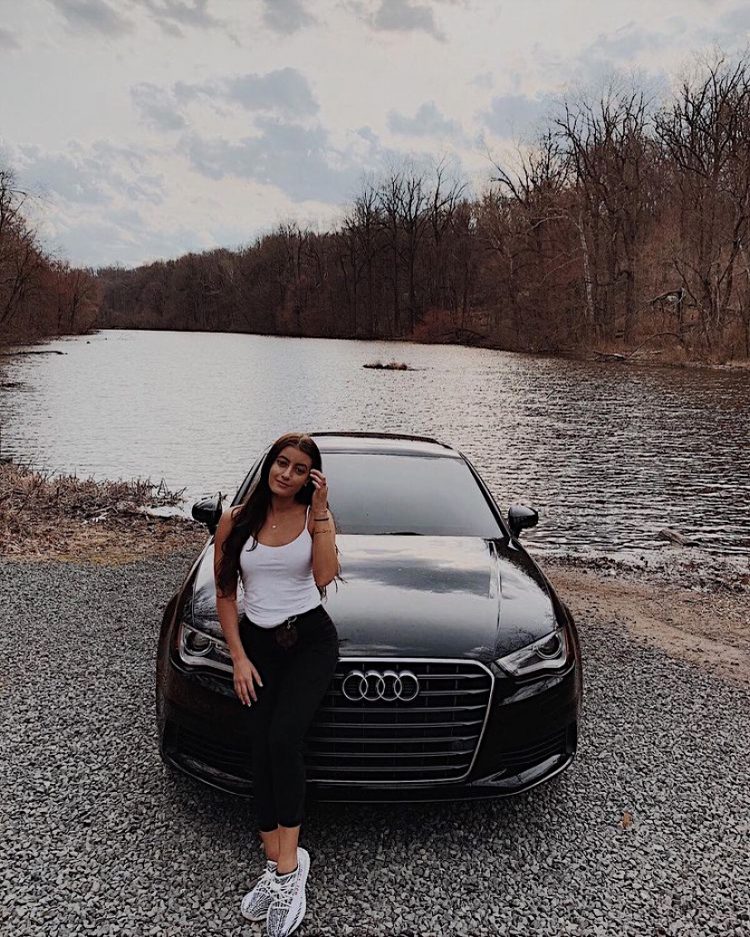 Just a few months ago, Ana Nello began her Producer/DJ career and, so far, has garnered major success. With her thousands of streams hinging on her newly acquired fans, Ana Nello has been able to leverage her numbers to work with even more artists and producers.

So far, Ana Nello has been rumored to be working with some prominent artists at Sony Entertainment. No names were leaked yet, but this will be a massive milestone for the new producer. Currently, all three of her releases are instrumental-only, but once she is able to feature an artist on the track, she’ll have just about every element.

The Miami producer is already gaining traction fast without any big featured artists on her track. Once Ana Nello completes the collaborations, her music stats are expected to increase tenfold.