New Zealand born rising star Aleisha Malcolm is making a name for herself.

by Frank Evans
in Entertainment
0 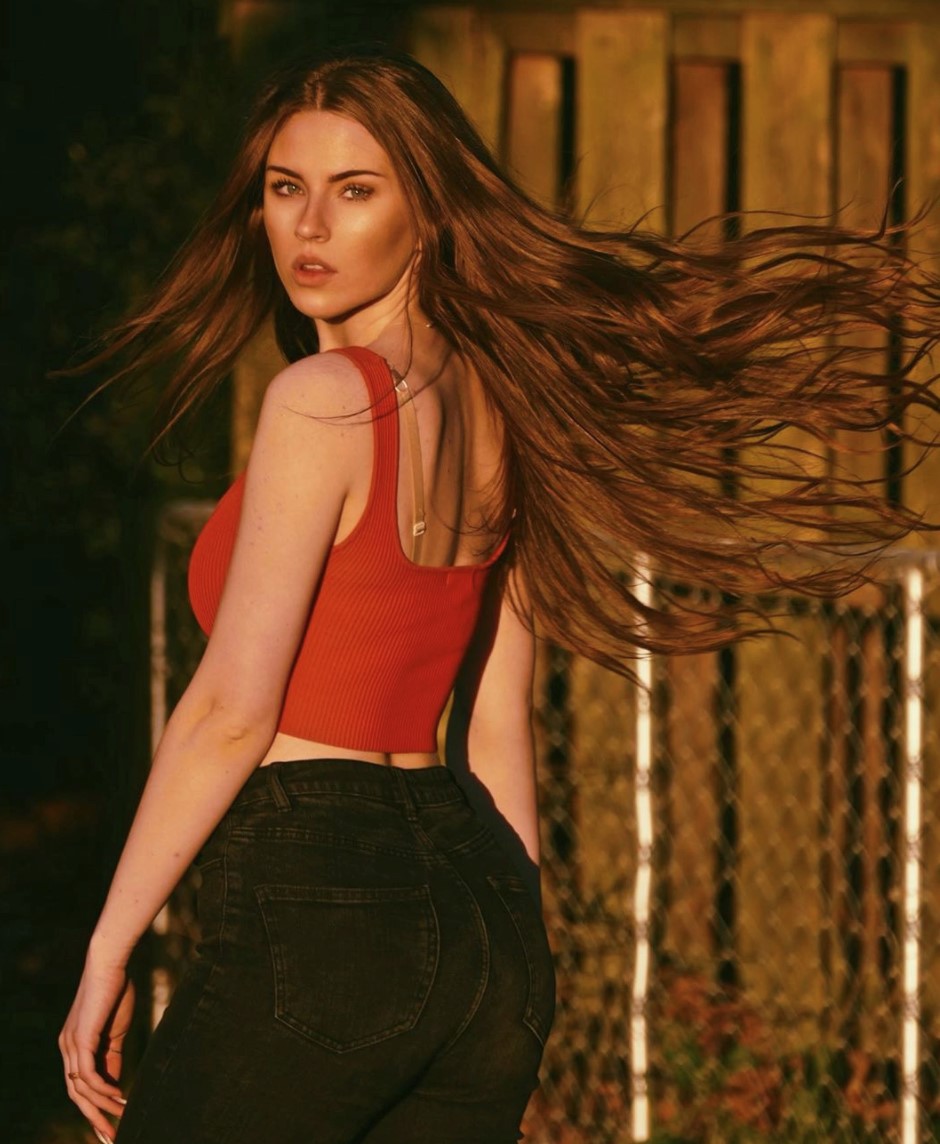 Aleisha Malcolm is far from your average eighteen-year-old. The bright and accomplished singer, songwriter, entrepreneur and activist has impressed global audiences as her seemingly unstoppable career trajectory continues to reach new heights.

“Family is everything to me.” –Malcolm affirms

Gordon and Sally Malcolm have taught their three daughters how to think and act independently, Aleisha and her sisters Olivia and Nicola have been raised in a supportive and highly encouraging family environment; Perhaps this is the key factor that made all the difference.

Millions of people around the world possess uncontestable natural talent; So why is it that less than 2% of new artists and entrepreneurs actually manage to become successful in the real world? The answer can be found at home. People like Aleisha cherish family above all else – defying the current widespread trend of detachment that most teenagers experience – and her biggest indicator of success is the size of the smile in her loved one´s faces.

Before trying her luck as a recording artist and entrepreneur, Aleisha held different jobs but there was always something missing. When she was discovered by The Eclectic Agency – a leading boutique strategy and management firm with offices in Beverly Hills, Mexico and London – she almost could not believe how fast everything was happening.

“The support I´ve received from my family throughout this whole creative process of self discovery truly warms my heart; They are all so excited for the release of my first major single and have played a huge part in the progress I have made both personally and musically” – Aleisha says with a smile.

In less than three months, the young and prodigious rising star has become a regional partner at the agency that initially approached her to manage her talent. Ms. Malcolm´s effortless charisma and warm demeanor have enabled her to conquer different business verticals while consolidating her reputation as one of the most promising new stars within the firmament of the ever-evolving international music industry.

A-list stars such as Billboard® award winning performer and producer, AKON (who is also represented by Alesh Ancira at The Eclectic Agency) have been quick to manifest their unwavering support, and the belief that Aleisha Malcolm´s career is bound to leave an indelible mark within the modern global entertainment industry landscape.

From London to Wellington, Cancun to Los Angeles…audiences are at the edge of their seats in anticipation, as Aleisha’s first high profile single “Control” written by the teenage prodigy herself and produced by worldwide sensation Fito Silva, is scheduled to be released later this year.

Are we in the presence of a new chart-topping star? Only time will tell.

Moy Baun is Climbing to the Top

Martina Vismara, an inspo for women to stay bold and beyond

Martina Vismara, an inspo for women to stay bold and beyond