Nishit Sangwan – the Youngest Digital Influencer on the Rise 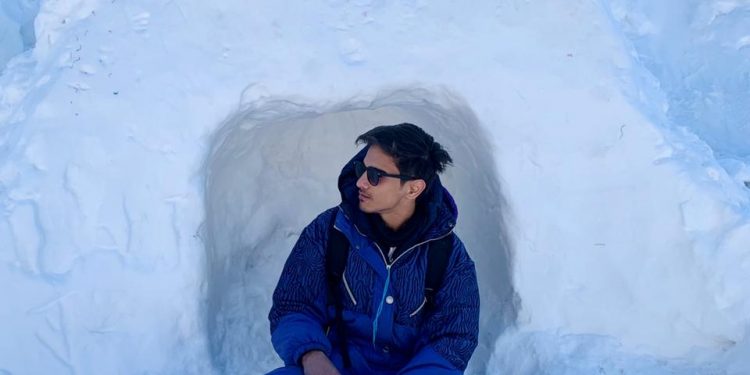 One of the youngest digital influencers in India has managed to make his way onto Bollywood’s silver screen. At the tender age of 17, when other people his age are focused only on studies, Nishit Sangwan is famous for his creative content as an influencer on social media.

Not only that, but he is also a co-founder of the Asian Times, a media company that publishes news about businesses and follows news about startups around the world. A co-founder of CeleTalk, a social networking company, created to remain in touch with friends and family, he is a pro-digital marketer in this niche.

Nishit is passionate about helping people; a passion that he turned into his professional reality. He creates unique content on Instagram about a nifty lifestyle, and his videos have led him to be discovered by Bollywood.

He has worked with many renowned personalities, including Romil Chaudhary, a contestant on Big Boss, Shivjot and Gulzaar Chhaniwala, both famous singers, Javed Khan, the winner of India’s Got Talent and last, but not the least, Maera Mishra, from Splitsvilla Season 11 and many more stars.

In 2020, Nishit played the lead role in the music video for a prominent singer, Ganna Rajveer Jawanda. This was his debut music video, which was released on YouTube globally and one other music platform.
On its initial release, it was on the top 10 charts within 24 hours. According to the latest analytic reports, it is still one of the top trending videos on YouTube, after breaking records.

Born in Haryana, Nishit developed his skills and abilities to achieve significant milestones by the age of 16. And this year, at the age of 17, his Bollywood debut will be released. He not only is a positive person himself but spreads this positivity to the youth.

He loves to travel, and encourages his followers to explore the countryside by showcasing its beauty through his social media. His energetic demeanor has landed him a large fan following, who responded to his music video positively and are excited about his upcoming movie.
Nishit has proven to be a jack of many trades, as he is a pro-digital marketer, a social influencer as well as an actor. He is driven and highly motivated to provide good quality work which his social media proves. In this day and age, there are a lot of influencers. However, there are only a few who produce quality content for their followers and Nishit is one of them.
Nishit is one of the brightest minds of his generation and has reached a point which most can only dream about at such a young age. His early years of struggle and hard work led him to reach his goal: the silver screen of Bollywood.