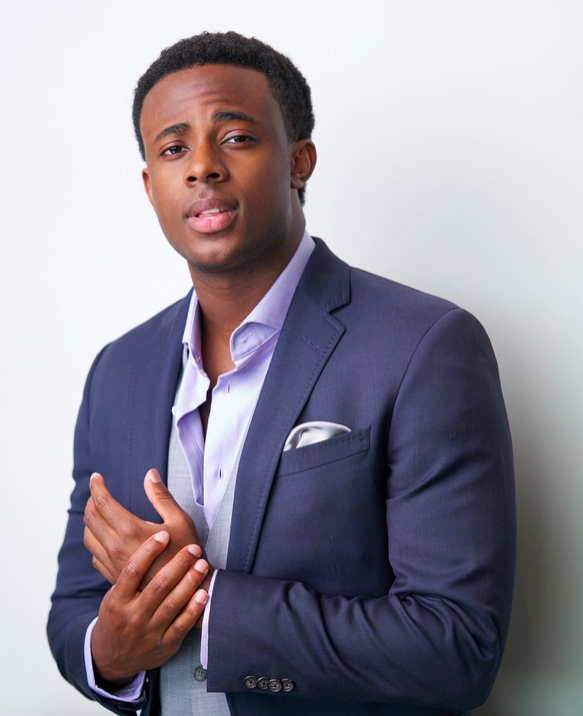 In a world where some people think of college after high-school while others just want to finish high-school for the sake of it, Noah Taliferro was not interested in any of that. He didn’t care about completing his high-school education. The first chance he got to drop out, he took it to pursue his dream in entertainment. Although like many other kids, he once had big dreams, in his senior year, he realized that he could pursue something bigger that could benefit others too. Today, Noah

Taliferro is a budding actor, writer, and producer living in Los Angeles and taking one step at a time towards his big break in Hollywood. Born Noah Taliferro Spaulding and raised in the DMV of Loudon County, Virginia, he’s pushing the boundaries in filmmaking with the ultimate goal of becoming a big star. He has some acting credits to his name, such as his role as Young Jedidiah on Netflix’s “Family Reunion” and Bo Lemming on CW’s “All American.” Recently, he landed a role on Netflix’s “Dear White People,” where he’ll be playing “Omar” in the new season.

Noah Taliferro has stated that his dream of becoming an actor is strictly about achieving a bigger purpose rather than making a living. He wants to inspire and motivate other people, and given his life trajectory, he figured that it would be easier to let his talents manifest and make him famous enough to make an impact. In his words, “I do what I do because of the purpose to do. Most people are chasing a dream into doing what they do, but I stopped chasing a dream and really allowed my purpose to take over. Now I’m on an uphill journey to excel. I’m purpose-driven, and I never quit.”

Noah Taliferro wants everyone who’s into movies and entertainment, in general, to know about him as he believes that is the best way to have an impact on people. They need to experience his talents to connect with him. Noah carries himself with an aura of authenticity around him. He never shies away from his real self, which is one thing everyone around him seems to agree on about him. He genuinely cares about everyone and never hides it.

Adapting to new things, new roles, and situations seems to be Noah Taliferro’s strong suit. Between 1st and 12th grade, Noah attended nine schools. This has played a major role in how easily he blends into any environment and has helped his acting career over the years. While he’s still trying to gain a strong footing as an actor, Noah Taliferro wants to keep going till everyone knows him and he can do more in the world. “My goal for the next few years is to do more. I see myself doing more than I am now, with more people along the journey with me. There’s no finish line to my life, nor is there a category I see myself staying in; there’s so much more out there that needs to be done, so much more GOOD to be done here and other parts of the world,” he says.

Learn more about Noah Taliferro on his official Instagram and IMDB pages.

Meet Cooli Highh: The African-American Artist Whose Struggles Catapulted Him to Success