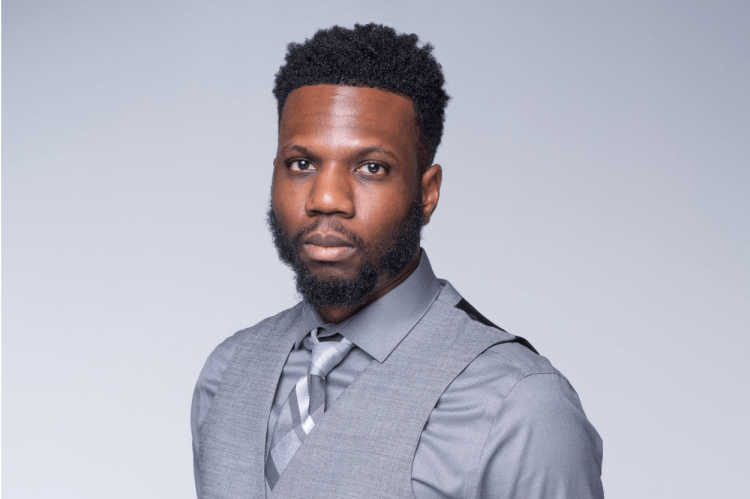 David Mitchell is getting ready to file a federal lawsuit against Douglas County attorney Don Kleine, detective Robert Wiley, Game Room owner Chris Thompson, and Gary Olsen, who was once an assistant deputy prosecutor for Douglas County. The legal representation for David Mitchell, Michael Cannon, said that they intend to file a case against many parties for multiple millions of dollars. The lawsuit will be for the harm that was caused not just to the reputation of my client but also to his company, Gamers.

Since being found not guilty of three felony counts, police and municipal detectives in Omaha have been trying to prevent David Mitchell from speaking out, but he has been more successful in doing so. The former Omaha city council candidate and activist was found not guilty of sexual assault by a Douglas County district court jury this past year. Mitchell was suspected of the two crimes in 2020, but no evidence of them was ever found. In 2022, his burglary charge that was pending for three years was dismissed.

Mitchell and his counsel allege that they have evidence and proof that not only demonstrates that they were the victims of a malicious prosecution but also that they were involved in a conspiracy. Cannon sent the following information with us: “We are preparing a team of attorneys, including myself, to go after everyone who has wronged David Mitchell and his company Gamers.” Because we are competing against a team, we too ought to field a group of players. Because we only have one chance at this, I want to make sure that we do everything correctly so that we don’t miss our target. Should the plaintiff, in this case, be victorious, the case will be the most significant legal victory that the city of Omaha has ever had.”

Mitchell said that “The local media has failed to clean my reputation despite the several times that they have dragged my name through the dirt.” My view is that KETV, WOWT, KMTV, and Fox 42 are not to be believed since they have seen my matter acquire national prominence and have failed to clean my reputation. This is why my opinion is thus. It has just come to my attention that all of the local news media outlets not only have me on a blacklist but that they also all seem to be dancing to the same song that is being played for them by the Omaha Police Department and Don Kleine’s office. Mitchell also asserts that a national production firm is in the process of creating a documentary on his time spent in Omaha, Nebraska and that it will focus on his experiences there. He assured us that he would provide an update as soon as the work is finished.

The tragedy of Mitchell is only one illustration of the injustice that is pervasive across Omaha. It is a terrifying scenario to be in a situation in which you could be arrested at any time for a crime that you have not committed, have your name published in all of the local media coverage, have your bond set at one million dollars, pay an insane amount of attorneys fees, and still not have your name cleared by the media. All of these things take place simultaneously. Mitchell alleges that he is still being harassed regarding the three counts that he was acquitted on, despite the fact that he was found not guilty on all of the charges and still does not have a criminal record. Mitchell believes that this harassment continues even to this day. Mitchell asserts, “Every day, my wife, my mother, and I, as well as my sister, get hateful texts. Despite the fact that the courts have exonerated me, the general public continues to hold the belief that I am responsible for the crime. It seems certain that I will be required to leave Nebraska in order to protect my family, which includes my wife and my children.”

Michael Cannon, who represents Mitchell, told us that these accusations are among the least compelling that he has ever had to fight throughout his more than 15 years of experience as a criminal defense attorney. Cannon is quoted as saying, “I have no clue how these accusations were ever given the go-ahead.” He adds, “There is not a single shred of proof in sight, and yet the reputation of my client has been sullied. My customer has nothing to do with the media spreading such a nasty and horrible narrative about them; Detective Robert Wiley is totally to blame for this. He provided them with fabricated and tampered-with evidence, making it seem as if my client was participating in a burglary when in fact he was not.”