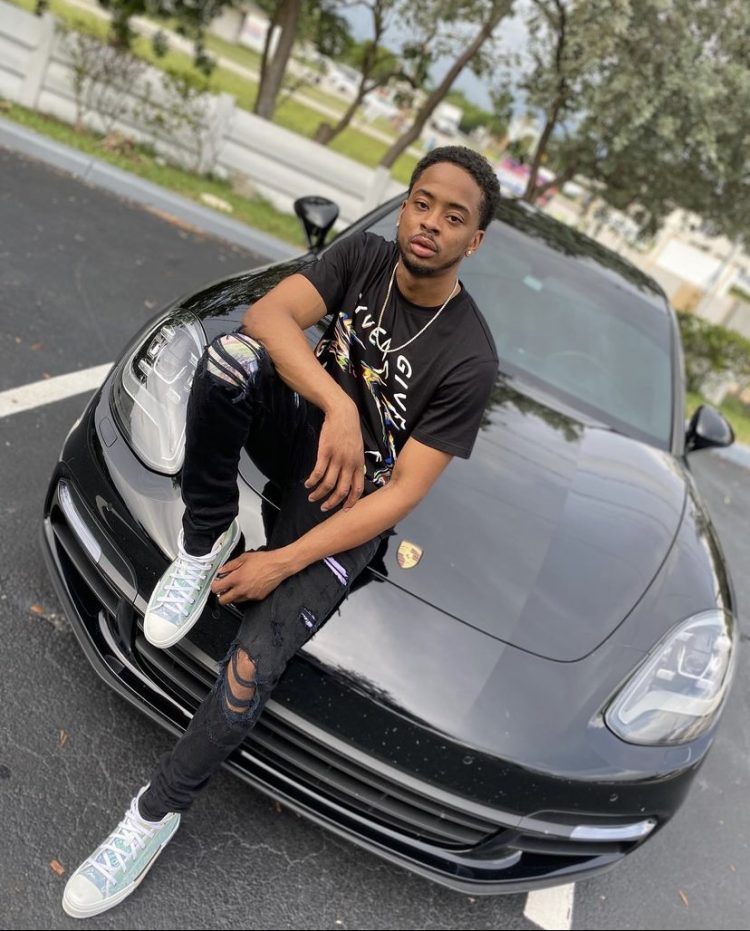 Growing up in a dysfunctional family, PharaDomo spent a lot of his childhood being independent. He would spend a lot of his time away from the house and instead be with friends playing sports and occasionally making music. He loved making music, but no one took him seriously at the beginning, which lead him away from music while he focused on other priorities. After a few years of lying low, PharaDomo is ready to embrace the challenge and push for a music industry career.

He knows it will be a grind to get his career to the level that he wants it to be at, but he knows all about the grind. When PharaDomo was in college, he used to take the max number of credits he could and paying out of pocket while he made music on the side. He has put in pain to get this far but isn’t stopping yet.

With no signs of slowing down, the sky is the limit for how far PharaDomo could make it in the industry. Look for his name to start popping up more places in the near future, as you surely do not want to miss out.