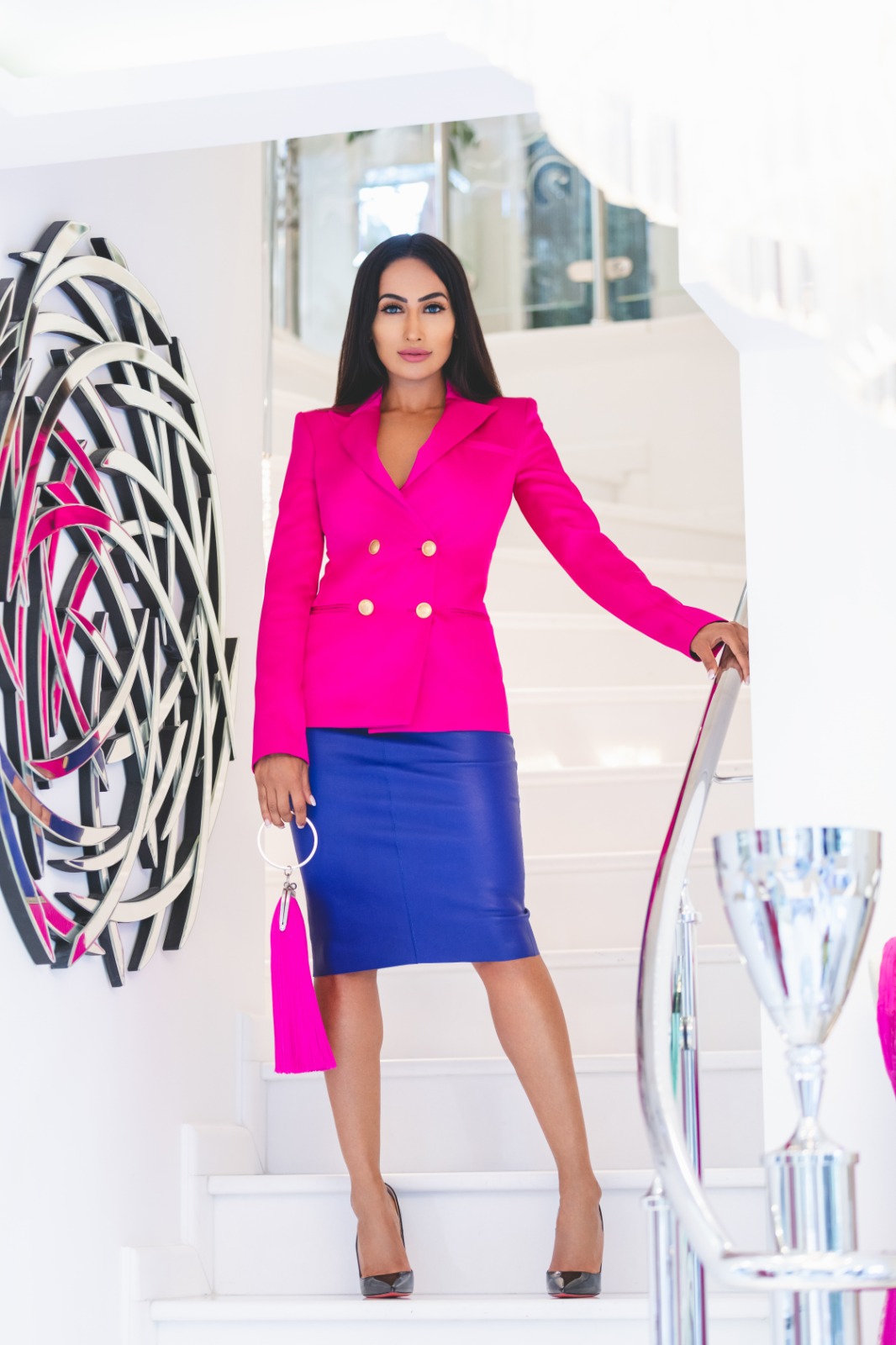 Everyone dreams of financial freedom. Having the comfort and luxury of living without noticing the shifting weight of a pocket is a goal that individuals strive toward, and there, to help them achieve it is the game-changing mentor Hither Mann.

Recognized as the brilliant mind behind the Fortune Academy and the Billionaire Project, Hither Mann stands among the world’s leading educators in financial trading. Her work in the industry has generated phenomenal results and has elevated women through her pioneering female-based education system.

However, before she became the woman behind countless success stories, Hither Mann had an inspiring story of her own.

“My motivation or inspiration came from a young age, watching my parents argue about money and my father being very unhappy with the lack of business control he had as I was growing up,” she revealed.

Seeing them struggle with finances birthed a need within Hither to live a life different from theirs. She threw herself into research and began visiting lucrative options until she settled into the trading industry. In 2004, she was already making money through a proxy and, four years later, financial trading.

As she was raking in enough profit to secure her ambitions, Hither Mann did not entertain thoughts of launching a company – at least until 2012. That year, the trader and mentor attended a National Achievers Congress and was left stupefied by the shocking lack of female representatives on the speaking circuits for business and money.

She knew she had to do something about it. So, a year later, in 2013, she went from a trading genius to the world’s first female creator and educator. Under the title, Hither combatted misogynistic mindsets and became an icon for powerhouse females worldwide ready to explore business and financial trading opportunities.

“We have the highest caliber education and mentoring in the business and financial trading sector since I am an active business person and trader and thus can really show them the constant changing dynamics that are happening every quarter, let alone every year.”

Aside from her extensive knowledge on the subject matter, Fortune Academy and the Billionaire Project also leverage Hither’s background and connections. From private bankers, managing directors of Tier 1 banks, and hedge fund owners to financial institutions, the game-changing mentor can catapult anyone to success.

The statistics and numbers alone are enough to have jaws drop. Hither Mann’s impact as a trading and business coach is unlike any other, and local and global experts seem to agree.

Since 2013, the Fortune Academy Founder has been invited on international stages, and has also had an international crowd travel to her European events from South Africa, Dubai, Malaysia, Singapore, Australia, The United States, Canada and Mexico, influencing an audience total of up to 500,000 in their pursuit of financial freedom.

Aside from the half a million count, over ten thousand individuals have also enrolled in Hither’s formulated winning courses for trading, forex, crypto, and business. Although initially catered for women, the enterprising mentor has recently experienced a spike in male enrollees willing to shape a work environment that only recognizes merit.

For these students and those after, Hither Mann left welcoming advice. “Everyone has a natural skill set or an ability to solve a problem in any area that feels like no work at all. This is the area that you want to pursue and learn to monetize. So figure out what you enjoy doing most, and secondly, learn to monetize it.”

Learn how to turn passion into profit under Hither Mann’s sought-after guidance. Secure financial freedom and reach out to the world-class mentor’s team on Instagram or Fortune Academy’s official website.