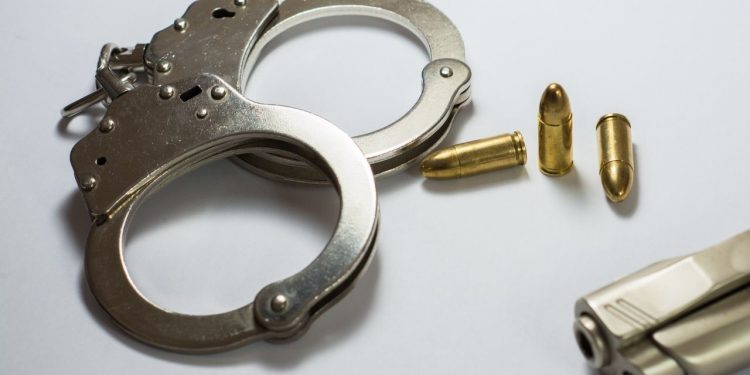 Since technology has reached its fullest potential in the 21st century, police work has never been the same. It would be an understatement to say that it has transformed and in a perfect way. Crime has never been easier to catch before. That’s how drastically police equipment has changed. It is an excellent help to us, as citizens and the policemen as well.

From drones to thermal and night vision optics, this era is witnessing it all with a gleam in its eyes. On that note, let’s check out some cool police equipment trends.

As the name suggests, ShotSpotter is a brilliant product of technology that implies the use of sensors in order to inspect gunfire as well as analysts that help in tracking the data about the gunfire. All of this information is recorded in ShotSpotter and instantly sent to the police so that they can reach the crime scene as quickly as possible.

It costs around $40,000 to $60,000 to install ShotSpotter in one square mile in one year. The areas experiencing high-crime rates in a city are the best place that ShotSpotter can be used.

The night is the most favorite time for criminals. It’s like they have a deal with darkness to conceal their wrongdoings. However, with the launch of Thermal Imaging, police are splashing some cold water on the evil intentions of criminals.

Thermal Imaging is a genius way to track the movement of suspected people in the dark. While the usual CCTV cameras are not incapable of capturing criminals at night or late evenings, thermal imaging uses the heat that is being emitted from the body of animals and humans to catch their actions. This gives the police a “heat map” or the “heat picture” of the criminals.

Artificial Intelligence is going to help the police teams in more than one way. With the help of the Internet of Things, more data will be generated, collected, and analyzed, most of which can be of fair use to police in tracing crimes. Predictive policing has been made possible with the help of Artificial Intelligence. Deep learning will enable the programmers in law enforcement to train their smart computers faster, which will benefit the police with data work.

You must have seen unmanned aerial vehicles (UAVs) in your favorite action movie or video game. They are also called Drones, and they are the new hot topic in the world of police equipment. Because of their high-mobility and vast reach, the police teams are enjoying the use of drones in a majority of work arenas. They are –

These are still only a fraction of how the police are implementing the use of drones. They are also used in areas where there is a high risk of suspects being armed and dangerous, not to forget the tense situations at borders.

The moment the law enforcement bodies joined hands with technology, their powers increased multifold. Look at the splendid use of robots by the police, for example. Surveillance has never been easier and more accurate. Be it high traffic areas or high-risk areas, robots are there to aid the police teams. These robots are very versatile and highly durable. They are even “throwable” for the most part.