Despite the hardships he faced, Robin Foraboschi has garnered more than 1 million followers on TikTok, at just 19 years. 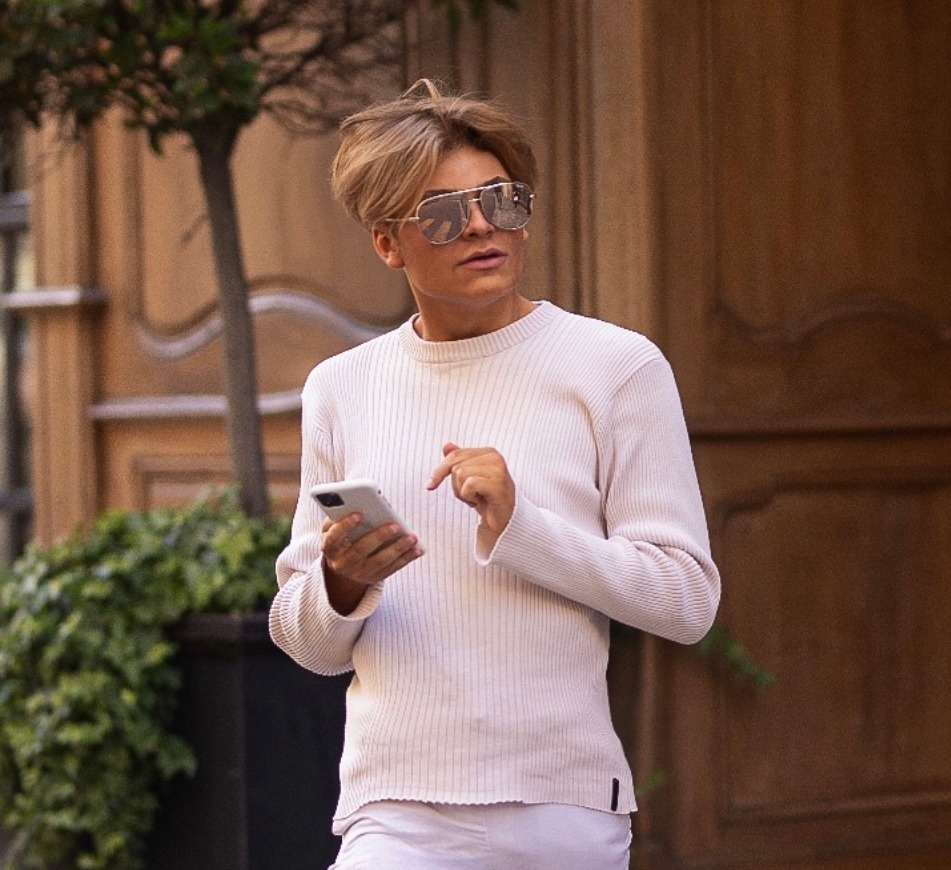 As artists, it is very crucial to possess elite mental strength and maintain a positive mindset. Artists can go periods without working professionally, and they need to be patient during this time. Due to the global pandemic, the artists have been hit the most, with the majority of arts taking a backseat to curb the viral infection. But a positive frame of mind has catapulted one artist/comedian to become an online influencer after adapting his skills to create art online; he is Robin Foraboschi.

Robin is an actor, comedian, and influencer, who has transformed his art as per the circumstances and has been a rage on short video application, TikTok. Born in December 2000, Robin hails from Metz, France; he has created a dedicated following on TikTok during the lockdown, due to the pandemic.

Robin was fascinated by cinema, radio, and theatre since his childhood. He focused his energies on making it as an actor. He worked as a volunteer for radio once a week and learned from acting on the job. He became a theatre actor after featuring in his debut play “Mme Doubfiere”. Since then he has appeared in different plays like in “Evita” in 2018, 2019 – Oneguine, and 2020- Tosca. He had an innate sense of humor and his passion & dedication landed him a role of “Hubert” in the Franco-Spanish film “Madre”, which was directed by Rodrigo Sorogoyen. But his ascend professionally was dampened by his personal life, as in 2019, he lost his father. At just 19 years of age, it was difficult to endure the loss of a loved one, but Robin’s positive mindset pushed him more to pursue his dreams.

Due to the pandemic, Robin became more active on TikTok and devised his time in creating comic content on the application, which led to an exponential rise in his online following. In less than six months, his following grew from 10,000 to 1 million. Robin’s mentality to make the most out of the circumstances has garnered him the tag of an influencer and brands are reaching him to market their products. He is a comedian who influences people online and has crafted his growth on his choices, despite facing setbacks. Robin Foraboschi’s elite mentality and positivity have made him a successful comedian and influencer.

Connect with him on his social media handles