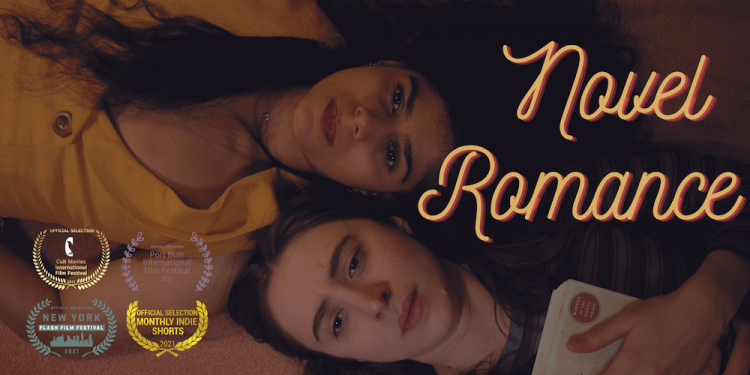 In response to the gatekeeping rampant in the film industry, two young artists chose to blaze their own path. Gabrielle Adkins and Mahima Saigal decided to start their own film production company in 2017 called Little Lost Girl Productions (L2G). Adkins and Saigal have been close friends since their days at the Atlantic Theater’s Acting School in New York City. And the two have been collaborating on creative projects ever since. Over time, acting turned out to be only one facet of their careers. Particularly as they started telling their own stories and broadening their expertise to include behind-the-camera roles. Adkins, is an actress, director, voiceover artist, filmmaker, and Air Force brat. Saigal is from New Delhi and is an actress, writer, producer, and a bibliophile.

The cofounders of L2G shared a little of their experience prior to meeting in New York. Adkins was born in California but was raised in the Southern part of the United States; wherever the Air Force located her family. In that time, she learned what it was to be the only Black person in the room. It was difficult, to say the least, and it shaped her as a person and inspired her work. Saigal attended a convent school in New Delhi, an English school complete with nuns. It was a long while before she found her love of writing. Chided for her English – grammar in particular – she feared the language at first. The environment led her to think she could never write or think creatively.

Once in New York, Saigal unearthed her writer’s voice, finding that her speech and intonation could bloom on the page. She realized that such writing is needed. It might make others who sound like her feel they, too, belong. That also led to experimenting successfully with adding “Hinglish”- a mixture of Hindi and English- into her writing. Together, she and Adkins co-founded L2G with the goal of telling stories about women of color that reflect those women’s true experiences. 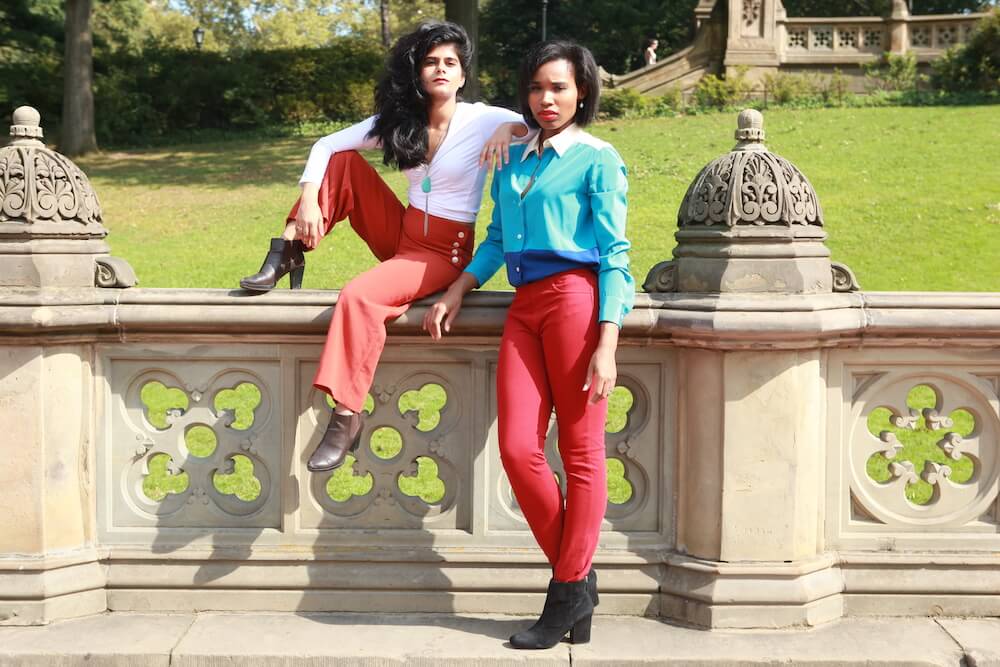 The stories where women are relegated to archetypical roles of whore and virgin are long since tired and outdated. People are much more complicated than that. At Little Lost Girl Productions, their objective is to make women of color part of the universal narrative. L2G is building a new space for women, especially women of color, to create and tell their stories. They are writing stories in such a way that audiences can relate without conscious effort or reaching. They are human stories and can resonate with anyone.

Saigal and Adkins fill every role at L2G. “All but legal,” they joke. It was important to learn how to produce projects as a growing company with limited budgets. They do everything from pre- to post-production, and now have a better understanding of the wide scope of the industry. “For me, one of the hardest parts of acting is being vulnerable,” says Adkins. “And laying yourself bare for all to see is a challenge. But many people don’t realize the months or years that can go into a project before an actor reads a line, and the amount of work left to do when filming is over.”

Their most recent project came about in response to a peculiar problem faced by Saigal. She can’t enter a bookstore without buying at least one book, especially if the store is a local or independent one. Symptoms of such an affliction are lost shelf space and living space—a prime commodity when you live in New York. But it’s a small price to pay for benefits like enlightenment and inspiration.

As the story goes, it was 2015, and Saigal was traveling. She was in North Carolina and couldn’t help but visit a local used bookstore where she bought several books. One of those books was One Hundred Years of Solitude by Gabriel García Márquez. On the train back to New York, she began reading it and found a sheet of paper inside. It was a note from a man to his wife. Or perhaps his partner? Girlfriend? It didn’t specify. But it had the tenderness of maturity; it was not a saccharine, lovey-dovey note that young lovers would write. Or a sly note from a one-night stand. What was this couple’s story? Were they still together and deeply in love? Did they have an explosive divorce? The potential of their story stayed with Saigal for the long trip home and for years after. Saigal at last wrote the script for Novel Romance during the pandemic in 2020. She tells the mystery couple’s story as speculated by two roommates: one a cynic, the other a romantic. Saigal stars in the short film, while Adkins acts and directs. 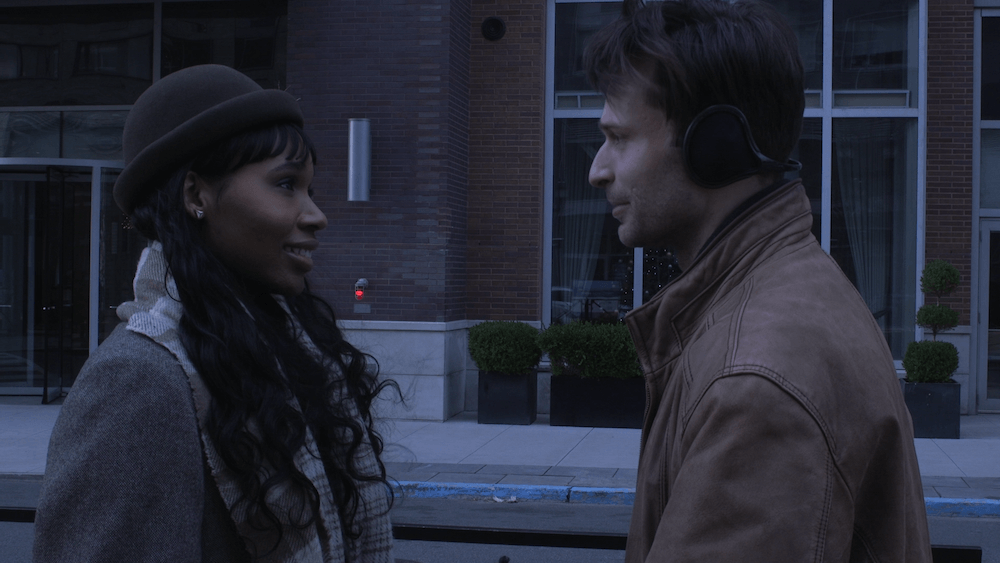 There are plans to produce a short film this year, and they are working hard garnering support and aggressively applying for grants. “It is a challenge,” they say, “especially during these times. But each rejection just teaches us more.” Keep an eye out for Adkins and Saigal. They have only begun to make a big difference in the industry.

To learn more about L2G’s contributions to the industry, visit www.l2gproductions.com.

Amne Suedi Is Working To Change The Narrative Of Africa